A Nightmare Not to Daydream 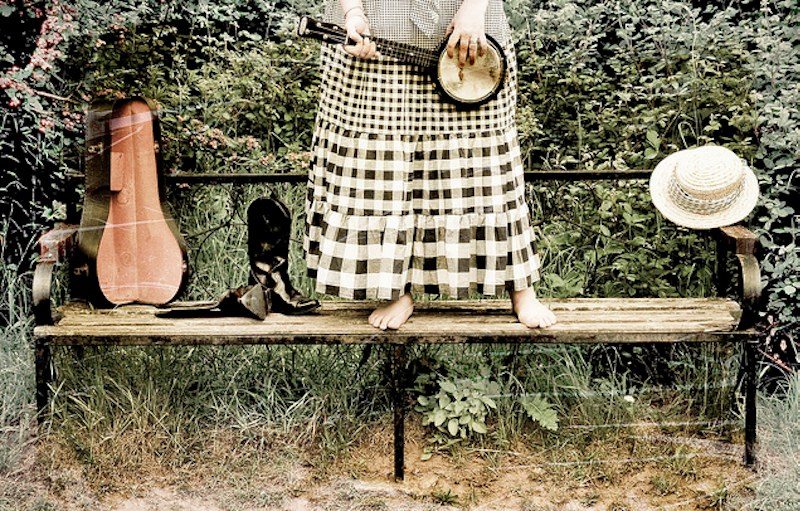 Jeff Mangum: You know, you struggle and cry and moan and thrash around and beat your head against the wall.

Karl Lagerfeld: And now I cannot cross the street. I cannot go anywhere.

Lagerfeld: But I was not living that kind of life; I was not taking drugs and all that.

Mangum: And I felt like Eastern thought really spoke to me.

Lagerfeld: It would be a nightmare not to daydream.

Mangum: It's like your brain is a drain with a bunch of words and images dropping into it, swirling around.

Lagerfeld: To brainwash my own head and to write letters.

Mangum: So in France and Spain I was recording a lot of things like bells, animals, children, parades and protests.

Lagerfeld: I have bodyguards. So what do you want me to think about it?

Mangum: Want to hear some of it?

Mangum: A lot of people are.

Lagerfeld: It was in the early days after the Communists—maybe a week after—and she wore a yellow sweater that was kind of see-through. She had huge tits and a huge black bra, and she said to me, “It’s impolite; remove your glasses.” I said, “Do I ask you to remove your bra?”

Mangum: So often it's all about the frame that you put something in for people.

Lagerfeld: I’m not sure I want to be charmed.