Why Are Strangers Confiding in Me? 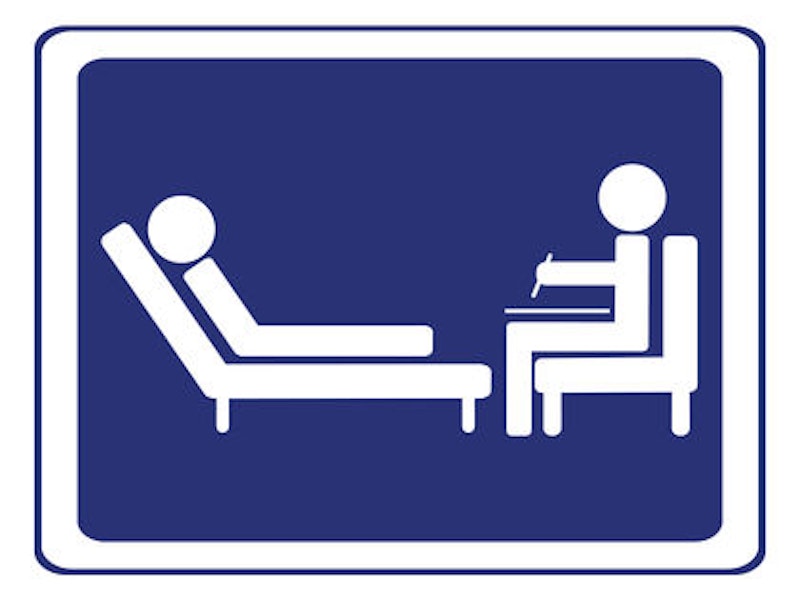 Sometimes confiding in a stranger is more comforting than spilling secrets to someone familiar. Today I felt as if I was walking around with a sign around my neck that pronounced “FREE COUNSELING HERE!”

It started in line at Walmart, my least favorite place. The woman in front of me at checkout told me she was buying new clothes because she had lost 80 pounds in three months due to two knee replacements. She was shopping early before her knees grew to the size of melons in the afternoon and before the morphine got the best of her.

Okay, I could handle all that but her last bit of TMI was that due to the weight loss, her teeth (dentures I’m sure she meant) no longer fit. They fell out and she couldn’t find them but was certain one of her dogs had hidden them. Speechless, all I could think of to say was “Go home and meditate on it.”  She smiled, said goodbye and shuffled off to what was most likely her next morphine fix.

At the grocery store, with only three items to check out, the cashier informed me that she had only seen her father, who was a cop, three times from birth to 18. This was in response to “How are you today?” I was stunned, but she had more to tell. Her mother told her when she was three that she used too many adult words like “therefore” and it was no wonder she couldn’t make friends.

My mouth was hanging open wondering why she was telling me all this but I offered an understanding eye. She ended her childhood confession by admitting that growing up, kids taunted her and called her a witch fearing she would turn them into frogs. “If only I could have,” she lamented. Therapists get paid for this, bartenders are probably used to it, but what could I say? I told her we all had our own “uniqueness” and left the store.

I’ve had other intimate conversations with people I’ve just met. Usually on airplanes. When younger, I had a fear of flying and once on a flight, I divulged that information to the young man sitting next to me. I asked him if he could distract me during the landing. He ended up French kissing me till the wheels of the plane touched the ground. Then we got our luggage and said “goodbye” and walked away. One shot therapy.

Planes, trains and taxis make people captive and the atmosphere is conducive to talking.

Entrusting strangers is like a secret connection that offers safety. You will never see them again. There will be no repercussions or judgments. It’s like a no-strings-attached counseling session; perfect scenario for gut-spilling.

University of California psychologist Chaytor Mason says being among strangers makes all of us more apprehensive and triggers “general activation symptom.” which makes our heart beat faster, sweat glands get it on and our muscles contract. This leads to more active behavior like talking and unloading.

I hoped my listening helped the strangers today, but in the future, these blabbermouths better pay me.