Not that long ago, weekly newspapers (“alt-weeklies,” a noxious term) were robust institutions in cities across the country. 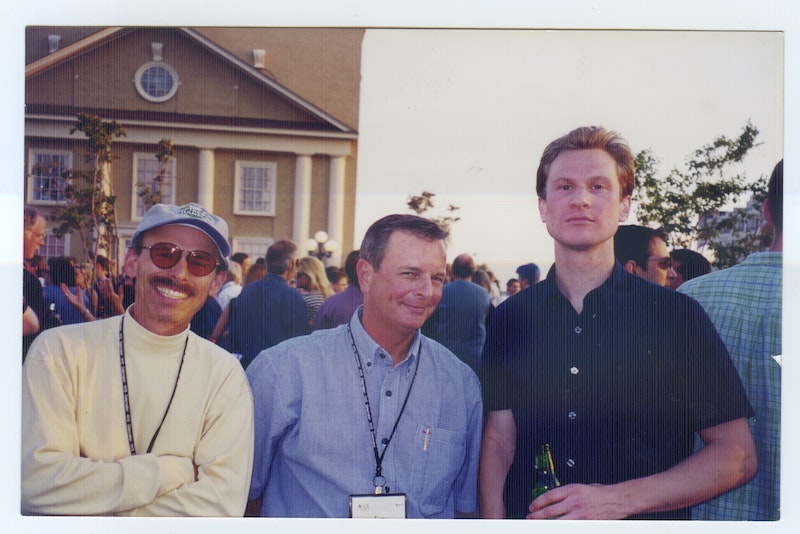 There’s much I miss about the bygone days of publishing, editing and writing for weekly newspapers (my stint went from1977-2002), most importantly the physical presence in a city. We had offices, first in Baltimore and then Manhattan, where men and women—young and old—came to work each day (performing duties “remotely” wasn’t in the cards) and no week was like the one before. The sales staff sold space for the papers, and if an advertisement worked the proprietor kept a running schedule; if it drew little response, the boutique, restaurant or record store disappeared from our pages. Until a better pitch/deal drew them back. A writer might receive immediate reaction, glowing or glowering, in person, the day a story was published, as opposed to the more vague, if often virulent, vicissitudes of the internet. There was always some Peyton Place-like intrigue going on at the workplace, which could be curious or distracting. Readers were often passionate; one time at New York Press, we skipped running an astrology column due to a late influx of ads, and by noon over 150 people registered complaints to the front desk receptionist at our ninth-floor office in the Puck Building. I thought the column was really dorky, but learned that tucking it in the paper’s back pages, along with fabulous comic strips, events listings and personal ads, was a worthwhile compromise.

Every year the Association of Alternative Newsweeklies (AAN) held a convention that drew hundreds of staffers from papers all over the country. In the picture above, taken in Memphis (that year’s summit was held at the historic Peabody Hotel—opened in 1869, and featuring a kind-of-corny but-still-cool Duck Walk at 11 a.m. and five p.m.), a few streets away from a “non-tourist” BBQ joint that my friend Jim Larkin had heard about), there’s Howie Rosen of the mammoth and controversial San Diego Reader, Jim Mullin of Miami’s New Times and Andrey Slivka, my colleague at NYPress, a splendidly gifted writer on topics ranging from local politics to NYC phenomena to restaurants. Over the years, the convention was held in cities like Boston (1979), Chicago (1983), Denver (1990), Minneapolis (1985) and New Haven (1981). It was a bonus when the city’s baseball team was home; in ’83, I visited Wrigley Field for the first time, tickets arranged for by Tom Bartel of City Pages, a great guy who ran, with his wife Kris Henning, a great paper.

There was always plenty of drinking, carousing, mischief, assorted seminars, and guest speakers—it rankled me that the organizers inevitably chose, and paid for, a few representatives of the MSM, in a bid for affirmation; my cynical take, at least—but for some the real business took place surreptitiously at the hotel bar or breakfast nook (meaning raiding editors or writers, or laying the groundwork for buying and selling newspapers). I didn’t go annually—often I’d see many of these newspaper pals at separate and smaller gatherings in Phoenix, Maine, Baltimore or Houston—but as a young guy in his 20s it was a calendar bookmark, so much to learn and having a blast while taking notes from publishers who were several years older and very generous in sharing business advice.

Take a look at the tips below and see if you can figure out what year this is.