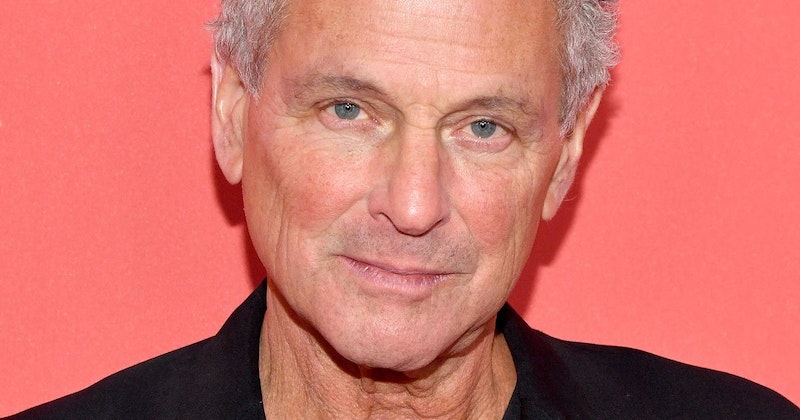 Denise Scott Brown: I was told as a child by a loved art teacher that you could not be creative unless you learned from what was around you.

Lindsay Buckingham: I wasn’t sure I could do it, but that was also freeing because he wanted me to try.

Brown: Though the results look scholarly, they are undecipherable.

Buckingham: I don’t mean literally window shopping. I mean looking through the window at stuff and not going in and engaging, or keeping a distance.

Brown: Of course this was frowned upon by purists. I felt a shiver.

Buckingham: Yeah, that’s all over that album.

Brown: We disapproved of its graphic design.

Buckingham: At least I was sort of ready for it.

Buckingham: That may be the case. Maybe next year.

Brown: To me the neon was fairyland.