What Kind of Crazy Are You?

We’re all bonkers in at least one of these 86 ways. 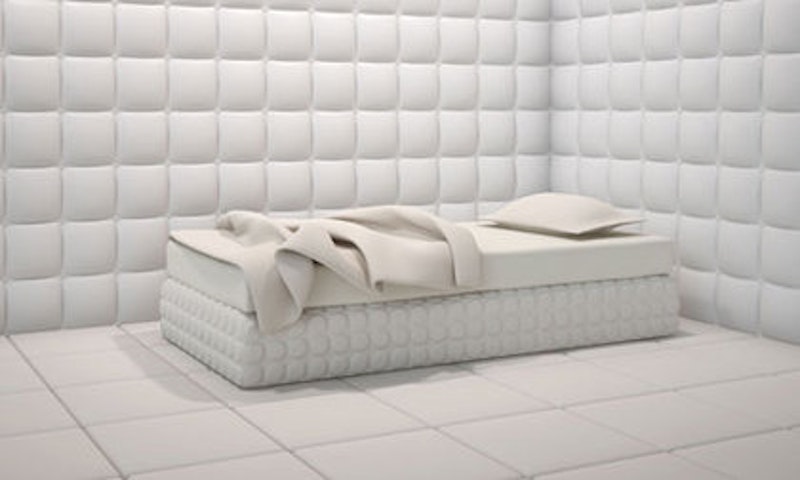 I have a bachelor’s degree in Psychology, mainly because it was time to graduate and there wasn’t time to change my major again. I’ve always been fascinated by abnormal psych (which is what made me start taking the classes in the first place). We have a few generations of varying shades of crazy in my family, and I remember reading the diagnostic manual for psychological disorders in college and being pretty sure I had at least two or three personality disorders; Borderline Personality Disorder was my favorite self-diagnosis.

Today, I’m pretty garden-variety anxiety/occasional depression, nothing to write home about, but a mild sleeping pill (and avoiding people most of the time) helps. I recently came across this list of admission requirements to West Virginia’s Trans-Allegheny Lunatic Asylum, circa 1864-1889:

There were 86 ways to get into the nuthouse (at least in West Virginia) during that quarter century. What we’d call sexist diagnoses today were commonplace then: no less than a dozen (Uterine Derangement, Menstrual Deranged, Female Disease, Rumor of Husband Murder, and of course the catch-all favorite, Hysteria) are women-related.  And who knows if “Woman Trouble” and “Imaginary Woman Trouble” were diagnoses for a man or a woman.

War-related disorders (or simply falling from a horse in war) or tragedies and in fact, simply “The War” account for a significant number of listings. And we all agree politics and religion can make a person crazy: “Political Excitement” and plain old “Politics” are both covered as eligible diagnoses; “Overstudy of Religion” and “Religious Enthusiasm” also got you a free ticket to Jellotown. Opium and “Snuff Eating for 2 Years” definitely seem like legitimate entry reasons to an asylum, but “Bad Whiskey” could put you in, too.

Bad personality traits could land you in the crazy clink as well: apparently the Victorians didn’t want to put up with your lazy, egotistical, greedy ass. Nor your “Vicious Vices.”

Physical ailments are well represented. Are you crazy if you’ve been kicked in the head by a horse? Possibly. Asthma, Dropsy (edema or swelling), Scarlatina (Scarlet Fever) epilepsy and small pox seem fitting for a regular hospital, but they were all on the lunatic list.

Some of the more curious diagnoses on the list: Fighting fire? Immortal life? Exposure and quackery? Time of life? Bad Company? All quite odd.

I could get in for Hereditary Predisposition, and of course the ever-crazy of all crazy: Novel Reading, though I have to say, it’s “Marriage of Son” that will probably put me in a lunatic asylum.