What If This Never Ends?

Glass half full, glass half empty, glass shattered in our bleeding hands—what does the most grim future look like under COVID-19? 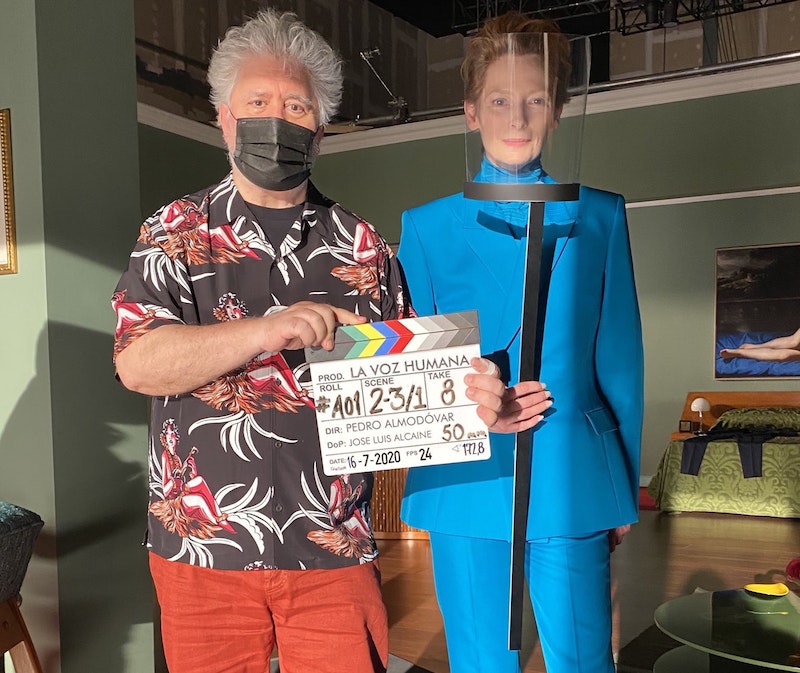 “With antibodies fading fast, hopes of vaccine fade fast, too…” read a link on DRUDGE to a story in the San Francisco Chronicle I can’t read because it’s behind a paywall. (I remembered a recent episode of The Michael Brooks Show, when Robert W. McChesney talked about the fluke of print advertising that allowed newspapers to thrive for 100 years before capital went elsewhere—McChesney and Brooks come quickly to the impossibility of a state subsidizing its own constant audit).

The gist of the Chronicle article, at least what I could glean by refreshing the link over and over and seeing how far I could scroll down before that paywall popped back, was this: COVID-19 could become a recurring, seasonal illness like other coronaviruses, and that the only way forward is to focus on mitigating symptoms, limiting exposure, and improving treatments. From a discovery to a recovery search: the world is no longer a beautiful place and I can’t wait to die. I wonder how the members of that band are doing—sincerely, because I can’t imagine facing two years or more off the stage. I’m grateful I gave up on regularly performing live years ago, and this picture of Pedro Almodóvar and Tilda Swinton on the set of his new movie on the first day of shooting made me ecstatic.

It can be done in filmmaking—not completely, but close. The difference between a concert and a movie theater is huge, and I don’t feel lost or unable to work. It’s more like working with one hand tied behind your back. Touring musicians have so little to look forward to—livestreams amount to pennies, people haven’t started buying music again, streaming services rip artists off just like record labels used to, and the experience and the practice of playing live is impossible right and will remain so until 2022, according to one forecast from Lollapalooza co-founder Marc Geiger. Sounds grim now, but unrealistic? When is this going away?

The 1918 flu burned out in a couple of years, after killing 50 million people across the world. What will make COVID-19 stick around? I don’t know because I can’t read the fucking San Francisco Chronicle article. I know it’s a different paper, but democracy doesn’t die in darkness, it dies behind paywalls. Who would be the patrons of newspapers and “journalism” at large, anyway? Suppose someone like Kanye West or Megan Ellison decided to subsidize a newspaper. If they did their job and kept their head down and simply wrote the checks, they’d be constant targets of the state.

Otherwise, you have a Washington Post owned by Jeff Bezos, and you don’t see any real criticism of Amazon in that paper. Politicians that don’t break bread with Bezos are written off or slandered. It was a very smart investment, but it didn’t “save journalism.” The paper is just as compromised as Fox News, just less openly partisan and broad. There isn’t blood in the water because there is no water; it’s just oil and chemical refuse. The press lost its hold and credibility not mostly because of hysterical Trump era coverage, but because of the advent of the eyewitness account. Why would you believe anything Barack Obama was saying about Ferguson in 2014, or anything Trump has said about Portland in 2020, when live feeds from protestors that are actually there contradict them completely? No one is paying these people to be there—that’s why the myth of “Soros bucks” had to be created. How else to explain the woman who flashed her pussy at militarized police officers in Portland and actually made them retreat? That’s some chaotic witch shit, something that would get you stoned to death 400 years ago in New England. And did I mention the “baby moon hex”? No, because I can’t find a single fucking link to whatever that was.

This is coming from The Jerusalem Post, so consider the source: “Israeli doctor reinfected with coronavirus 3 months after recovering.” According to the piece, this is the second time a healthcare worker has been reinfected with COVID-19 since getting it and recovering earlier. What if this is here forever? What if our attenuated lives and routines are “permanent temporary changes”? The use of the phrase “new normal” so early on in the pandemic was telling because it showed how short-sighted people are. There can be no “new normal” to which to adjust before the inciting event has already taken place—the pandemic is not over. Was there talk of a “new normal” before Hitler has invaded Poland?

I have almost everything in my favor in this crisis: I continue work as a filmmaker writing, editing, and shooting with small crews. I miss movie theaters, but Beyond Video is open again in Baltimore, and their invaluable library of movies leaves me feeling like Burgess Meredith in “Time Enough at Last.” For now, I love to rent out-of-print movies like Saint Jack, À Nos Amours, Irma Vep, Hardcore, and Bonjour Tristesse every weekend—I can’t imagine the hell that bookworms are going through now, with libraries closed and no end in sight. I reframed my life into an ad-hoc, day-to-day situation and miraculously I’m less anxious than usual, probably because the exterior world is finally meeting my internal register: constant panic.

And now? I’m calm as a cucumber. I can’t fill my head with fatalism but can’t ignore the possibility either—and what if this is really nice compared to 2021? When is climate change going to swallow Manhattan? Where will the new great migrations lead? This is what I mean: I could spend all day looking at models, just as I could spend all night looking up alternate 9/11 theories and come away feeling worse than I did before. Some things are so dark, so out of our control and influence, that idle speculation itself will drive anyone insane. What if this never ends? Keep your head down and keep walking.