What Does That Say About Society? 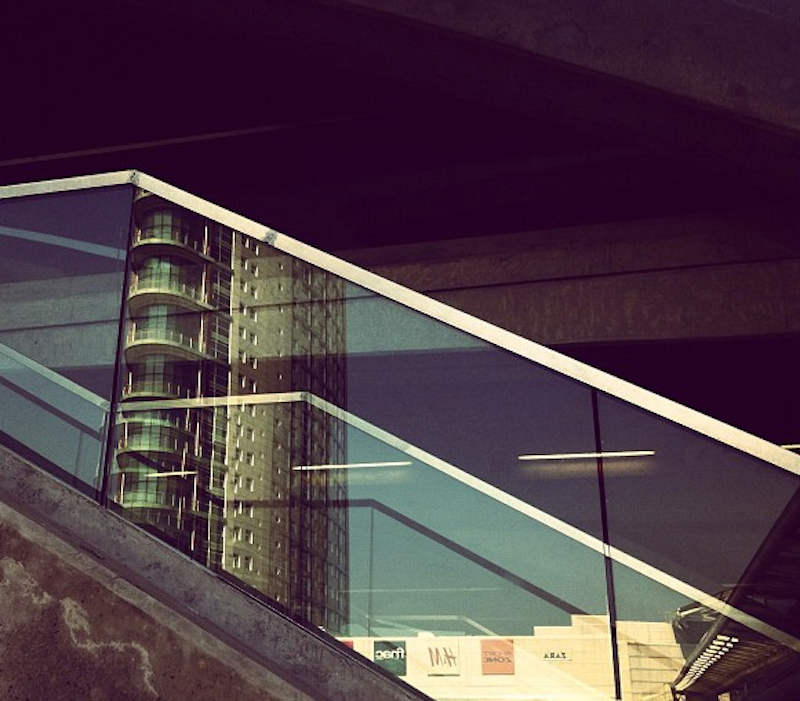 Emmanuel Jai: I cooked avocado, mixed it with onions and tomatoes with eggs. I fried all of them together.

A$AP Rocky: You know, you just improvise after that, you keep going. That's dope.

Jai: I escaped the refugee camp. There was war in Ethiopia and I ended up going south in the army.

Rocky: Yeah. All it is is a bunch of dudes walking around grabbing their nuts and shit, that’s just weird, you know what I’m saying?

Rocky: We all know that. What does that say about society?

Rocky: I just wanna be a lifestyle icon.

Jai: It's not the right time.

Rocky: Can I say something?

Rocky: You learn knowledge everyday, I mean, I was just sitting with my manager, he’s like my big brother, Chace, yesterday, and you know, a lot of black people try to blame the European white man for slavery, but back then we enslaved ourselves. Kings had slaves building temples and pyramids and statues, stuff like that.

Jai: No, no. The reason they didn't want to sign me is because I'm not hardcore. I'm a simple person.

Rocky: You can never be surprised.

Jai: Then the other part was, my cousin who escaped as a refugee to England started forming his own little groups and they called themselves G-Units. And they go and beat boys in school, bullying. He ended up stabbing a white boy. He was sent to jail. Then the producer's son was sent to jail for doing a drive-by shooting.

Rocky: That's not a scene.

Jai: Why did I survive that?

Jai: Me as a person? Look, you have a responsibility. You have made millions. Kids are knifing each other out there. Kids thinking it's fun shooting. They think it's cool killing somebody.

Rocky: Not if I don't have to. I don't care, I don't think about that shit.