Maybe I Can Do Something Terrific With This

A 2007 Paris Review interview with the late American novelist Norman Mailer vs. a 2010 The Wire interview with German/Danish experimental musician Kommissar Hjuler. 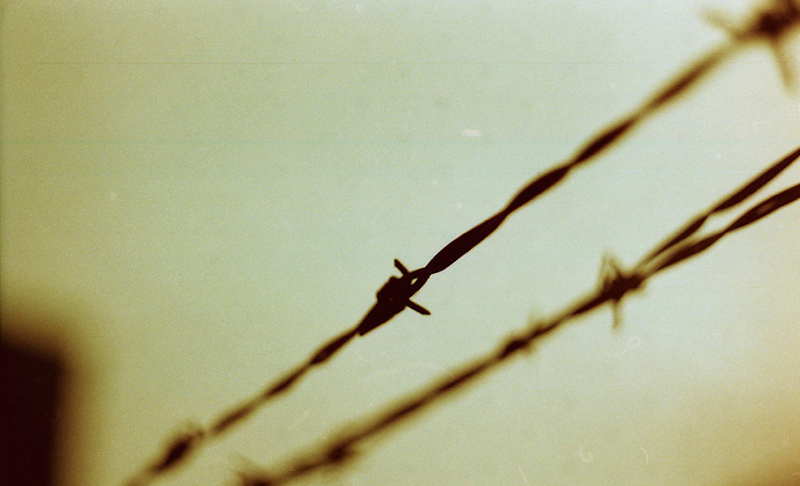 Kommissar Hjuler: So, the audience gets bigger.

Norman Mailer: They've never been a huge threat to us.

Hjuler: Yes, you cannot really store them in your collection.

Mailer: It was really only one night, enjoying dancing together at some party in New York.

Hjuler: It does not end, we just enter new spheres.

Mailer: The interest in violence is legitimate. It uses you profoundly.

Hjuler: My coral reefs are, in a way, my own person. People got hurt.

Mailer: Looking back on it, I was probably too cruel.

Hjuler: We are not that aggressive.

Mailer: Maybe I can do something terrific with this.

Hjuler: The theme was explained to us in English and we misunderstood the theme.

Mailer: Yeah. From there, it was a little like reducing maple sap to syrup—you boil the stuff all day long until you get down to an essence. For the sake of the record, it was fifty thousand dollars.

Hjuler: It’s also part of my art that the owner of a work should be able to bring in a part of his own mind inside the work so I often do any movable parts inside, the colour of these parts are focused on the effect to the rest, but I allow anyone who owns this object to shake it, and to arrange it right, so they can become part of it in a way. We do not decide between art and life.

Mailer: I first came when I was about nineteen. I wouldn’t have believed it was possible five years earlier.