This Is the True Religion 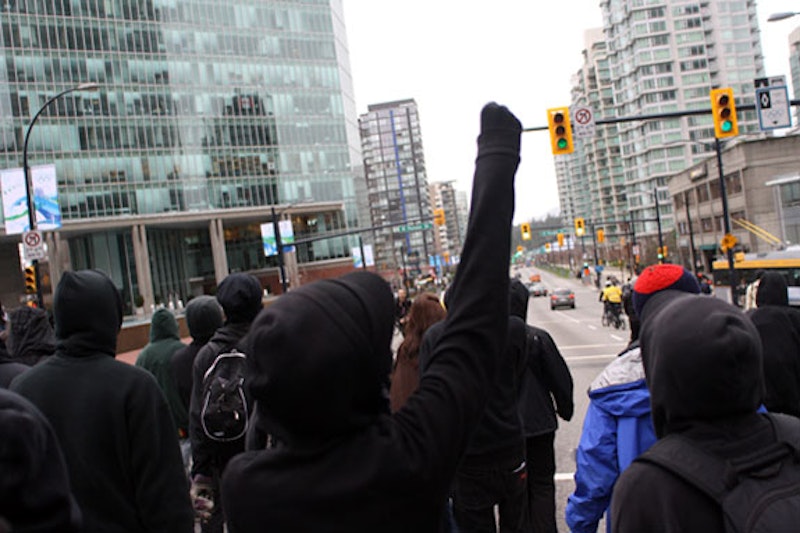 Jeremiah Wright: I knew about hatred. I knew about prejudice. That you tell a lie long enough that people start believing it.

Niebuhr Reinhold: That's our predicament, that this despotism, which we regard with abhorrence, is rather too plausible in decaying feudal, agrarian, pastoral societies.

Wright: A guy's wife walks out on him with his best friend. Killed hundreds of hard-working people; mothers and fathers who left home to go that day, not knowing that they would never get back home.

Reinhold: This is the true religion.

Reinhold: That's their chief offense, but there are particular causes.

Wright: Afghanistan, Darfur, rapes in the Congo, Katrina, Lower Ninth Ward, that's the world you leave. Our hands have no blood on them.

Reinhold: The more complex the world situation becomes, the more scientific and rational analysis you have to have, the less you can do with simple good will and sentiment.

Reinhold: You may hear that. I wouldn’t agree with that.

Wright: Of course not.

Reinhold: I don’t think we do.

Wright: Getting people off drugs. No, keep that part out.

Wright: Because they would rather cling to what they are taught. Because I want revenge.