There Are Horses, There's Greenery 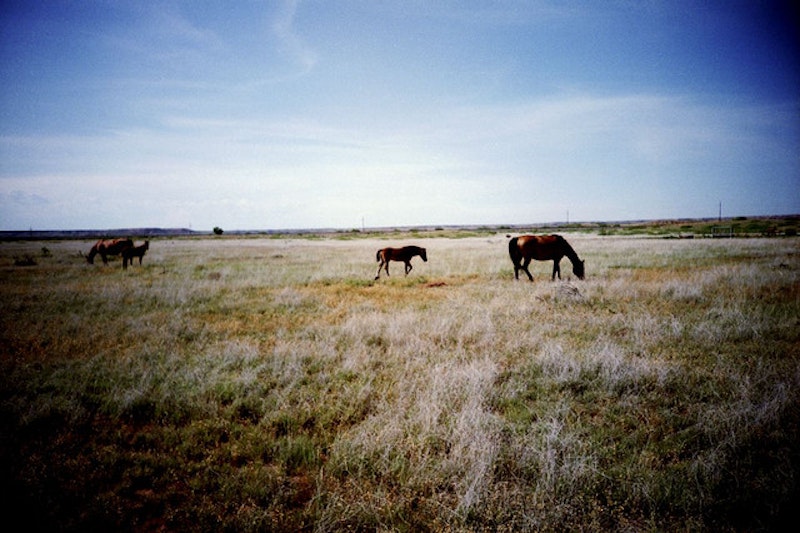 Yusuf Islam: We had just come out of the studio, and we saw this little monitor, you know.

Serj Tankian: The idea came from them. Well, they called me.

Islam: Of course. They gave me a hotel room, which was nice.

Tankian: That’s what we’ve always believed. Why did you do this symphony with the East German orchestra?

Islam: It’s difficult to say at this point.

Tankian: That’s conjecture. But if your philosophy is that art and inspiration comes from the universe, from collective consciousness, then the artist may not be fully cognizant of all of the deeper meanings of what is coming through him.

Islam: There are horses, there’s greenery.

Tankian: So, it’s one well leading into the other, which is beautiful.

Islam: But no-one was really sure.

Islam: I don’t need an apology.

Islam: I mean, Jesus is reported at some point to have been correcting certain Pharisees and scribes and saying, oh you, whatever. I mean, this is obvious. But maybe there was a reason for that.

Tankian: And that’s fine; there is no right or wrong. A good chef can make a pizza, and he can make a Cordon Bleu.

Islam: He showed me his airline ticket, and you know, I kind of shuddered.

Tankian: Right. You can’t really say yes, because you have zero cognizance of what is about to happen in the future, obviously. How do we approach this as an issue?

Islam: I gave a few autographs.