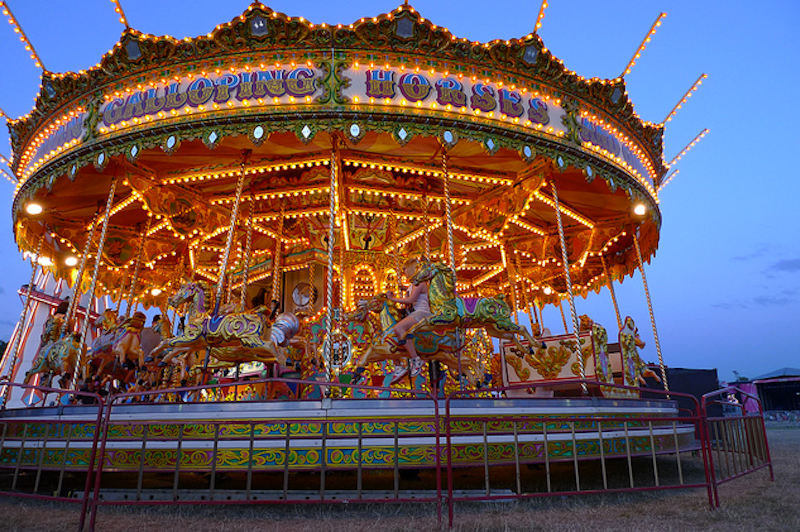 Norman Lear: So we did a show in which James, the father on Good Times, had hypertension.

Jerry Stahl: It was about money, and delusions of racial grandeur.

Shonda Rhimes: We argued about it all summer long, actually.

Stahl: There’s a kind of ghettoization involved in this kind of branding, but critics love to categorize.

Lear: Ratings translate into corporations, corporations that need a profit statement this quarter that's larger than the last. At great, great remove sit the head of General Electric, the head of News Corp, the head of Viacom, or the head of this giant international corporation that wants these ratings.

Rhimes: Viciously so, in a lot of ways, in a way that I thought was really kind of beautiful and religious and different from the way I think at all.

Lear: And as far as the epithets, and language, and everything else, you could hear that in any schoolyard.

Rhimes: But it seems fairly quiet around my house.

Stahl: TV with the sound off sometimes.

Lear: That’s how I grew up.

Rhimes: Now we’re in the eighth season of my third television show, it’s not as big of a deal for me to just stand up and say, “This is what we’re going to do and I’m not discussing it.”

Lear: It's an ancient American adage, "Nobody fucks with success."

Rhimes: Nobody asked me about this. You know what, though?