And the "real Mr. Spiegel." 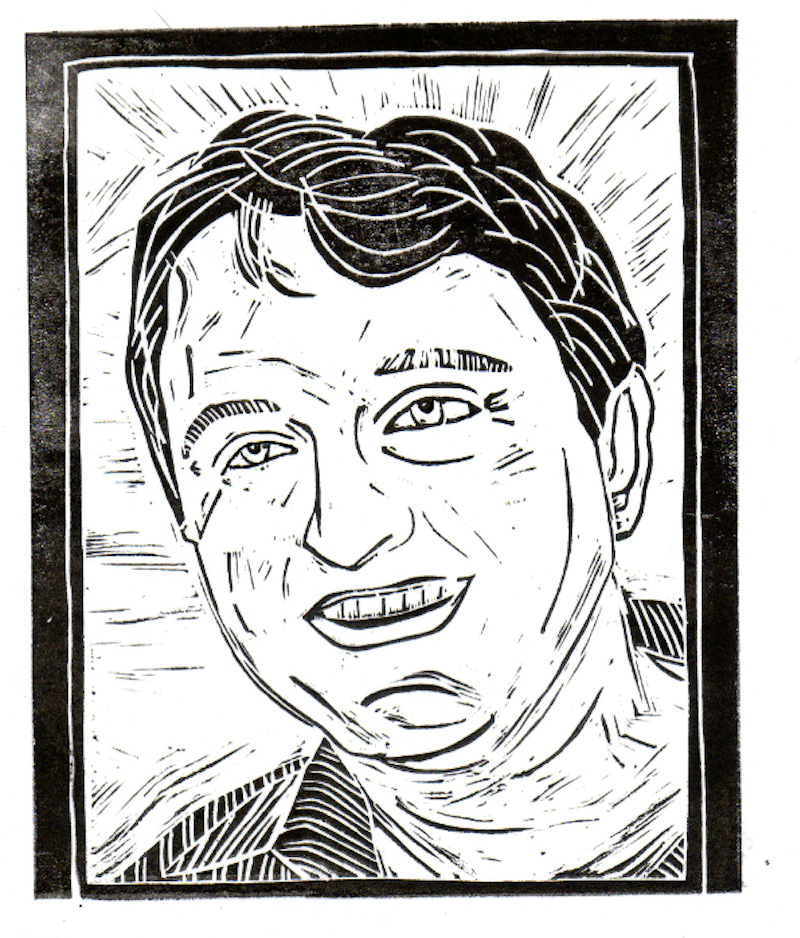 Javier Winnik is a veteran in the reality TV world. His producer credits include Last Comic Standing, Weakest Link and Dog Eat Dog. We've been friends since high school and during college we often videotaped private events to help pay our bills. One such event was Nathan Spiegel's bar mitzvah at the Beverly Wilshire Hotel. For us, the night was an epic disaster. Among the evening's lowlights: we stepped on a $20,000 violin while crossing the stage for a better camera angle; we set a large photo of the bar mitzvah boy on fire with a hot camera light; we accidentally unplugged the PA system while Nathan was reciting his thank you speech; and worst of all, we mistook the boy's uncle for his father and spent the evening videotaping Uncle Shlomo in extreme close-up as he danced, socialized and nibbled on chopped liver.

The only footage we captured of the "real Mr. Spiegel" was a blurry pan across the dance floor that we had to reference over and over while editing the video in order to get Mr. Spiegel to pay us. Though not quite reality TV, I'm certain the Spiegel bar mitzvah remains the most "surreal" video Javier has ever worked on.