The Marketing Truth No One Has Dared to Reveal 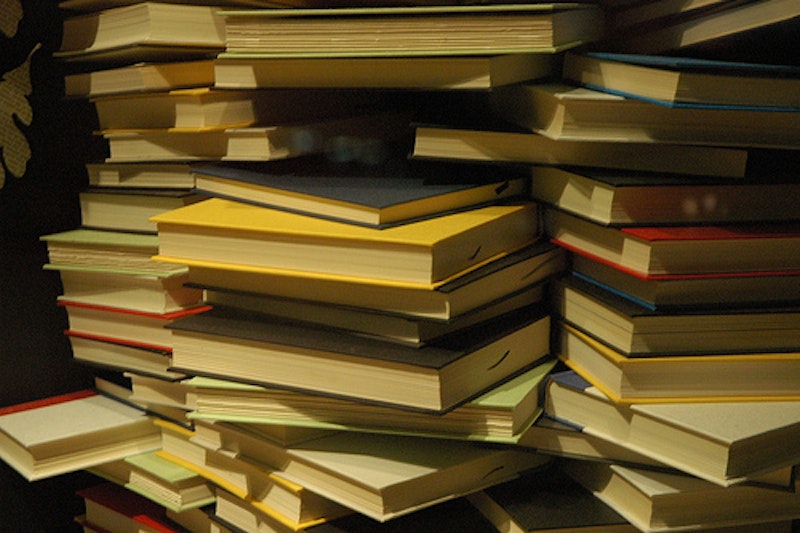 Once upon a time, in my innocence, I thought that book release dates were when the book was released. When I'd write a review, and needed to know when the book was coming out, I’d go to Amazon and look at the date listed there. "Ah," I’d say in blithe ignorance, "Amazon says this comes out April 10; that means it comes out April 10." I was vaguely aware that sometimes the dates would change, but I thought that was an aberration, a mere blip in an otherwise coherent system whereby booksellers across the country released Meta-Primitive: The Shocking Rituals of Anthropologists on the same day, in a carefully timed ballet of coordinated commerce.

Now, at last, I'm releasing my own book, and my dreams of dancing booksellers have been shattered into a million separate pieces, none of them choreographed. In fact, as it turns out, the release date of a book is a polite fiction, a white lie and a convenient untruth. The date is set more or less a month after booksellers start ordering from the warehouse; it's in theory supposed to be the day on which every bookstore everywhere, from Manhattan to Kalamazoo, will have the book in stock. But of course, some people are going to have the books earlier and, given the vagaries of the post office, it’s likely that some won't get it till later. This is always assuming that bookstores have decided to order your book in the first place. If you're unlucky, and have somehow unaccountably edited a collection of short stories by William Cullen Bryant, booksellers nationwide may look up with a collective "William Cullen who?" and your release date may glide by like a tumbleweed in the desert of American Romanticism, lonely and unobserved.

But what about Amazon? They are digital and disciplined. Surely Amazon could release the books on the proscribed release date if anyone could? But Amazon has no interest in releasing a book on the indicated release date. Like other booksellers, they order the books, and sell them as soon as they receive them—which means they often have books available for sale well before the release date.

More, the date on the Amazon site doesn't have anything to do with the official release. My book isn't released until January 14; Amazon has its release date listed as December 8. And Amazon didn't even have books on December 8; it got confused and listed the day it was able to order books as the official release. So for a while there it claimed my book was out of stock, even though it hadn't ever gotten copies in the first place. The most visible release date on the web, therefore, is a product of bureaucratic snafus and confusion. It has nothing to do with the actual release date, and isn't connected to when Amazon itself began to sell the book.

You'd think my press could just contact Amazon and ask them to switch the date so that potential reviewers (should they exist) wouldn't be confused about when the book is coming out. But Amazon is a behemoth, and doesn’t care about your puny academic book and its release date. Probably if you're J. K. Rowling, you can whack the beast about the head and make it turn, but for most publishers and books, it's like a piece of plankton trying to get the attention of a sperm whale. It's not going to happen.

And so new books seep out into the world, not with a bang, but with a sneaky ninja stealth. Mine's out there somewhere, laying low till the storied release date, a marketing milestone that turns out to mean nothing in particular.