The Genius of Dogs

A newfound appreciation for the special talents of our canine companions. 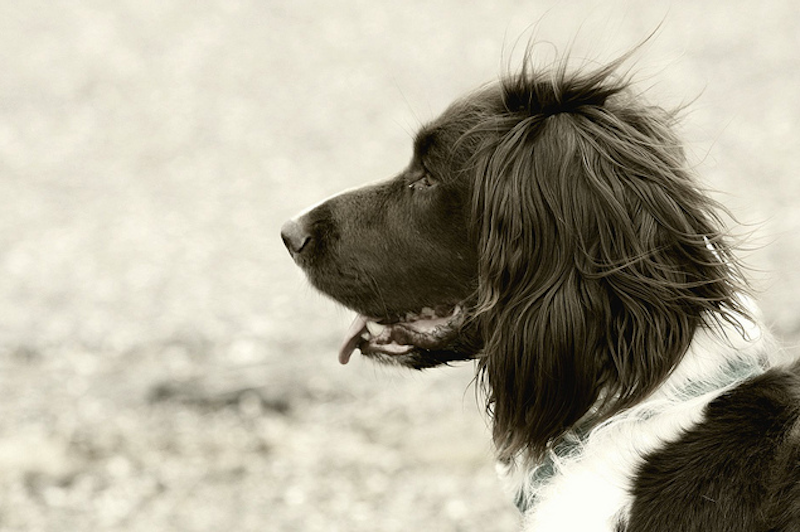 My family and friends know I’m a huge fan of dogs. In fact, I’ve been accused of loving the furry creatures more than humans. Aside from the obvious benefit of companionship, dogs are brilliant medical advisors. The goofy lab drooling over a sock may not look like the brightest bulb in the tanning booth, but it is a member of one of the most successful mammal species on the planet.

In their new book The Genius of Dogs, researchers Brian Hare and Vanessa Woods contend that the essence of doggy genius is the distinct ability of domestic dogs to interpret human gestures and visual cues. This skill is not found in other animal species or even in wolves, the closest living relatives to domesticated dogs. In a world where dogs are being trained to perform more and more complex tasks, such as servicing the disabled, assisting the military (huge budgets) and making illegal drug busts, I’d think studying Fido would be an important area for research. The Genius of Dogs reports new research about how dogs think, observe and smell.

A recent study in Japan reports that dogs, by smelling a human’s breath, are 98 percent as accurate as a colonoscopy in detecting cancer. I’ve never experienced the medical procedure but it makes sense. Having a happy snout in front of your face, fully clothed, rather than wearing an open-back frock, waiting for the alternative, is definitely the way to go. Dr. Sonoda, of Japan’s Kyushu University, told the BBC: "The specific cancer scent indeed exists, but the chemical compounds are not clear. Only the dog knows the true answer.”

Dogs may be not only man’s best friend but women’s as well. At the University of Pennsylvania School of Veterinary Medicine, studies are honing in on dogs’ keen sense of smell. Canines are detecting ovarian cancer, which normally has a poor prognosis because it is found in the late stages. Labradors, in particular, are brilliant at smelling odorants early on. Doctors have used dogs’ sense of smell in the past to detect disease. Although this body-sniffing practice went by the wayside, in reality we are moving back to move forward.

Some dogs can warn owners before an event such as a heart attack or epileptic seizure occurs. Schnauzers are often trained as seizure dogs and will exhibit behavior such as nervousness and pawing prior to the event. This is a signal to the owner to stop whatever they’re doing and prepare. Once the seizure begins, the dog will stand beside the person until it subsides or in public, herd the children, if any, so they don’t wander off. I find this fascinating, as do many canine cognitive centers that seem to suddenly be popping up everywhere.