That Was Obviously the Plan 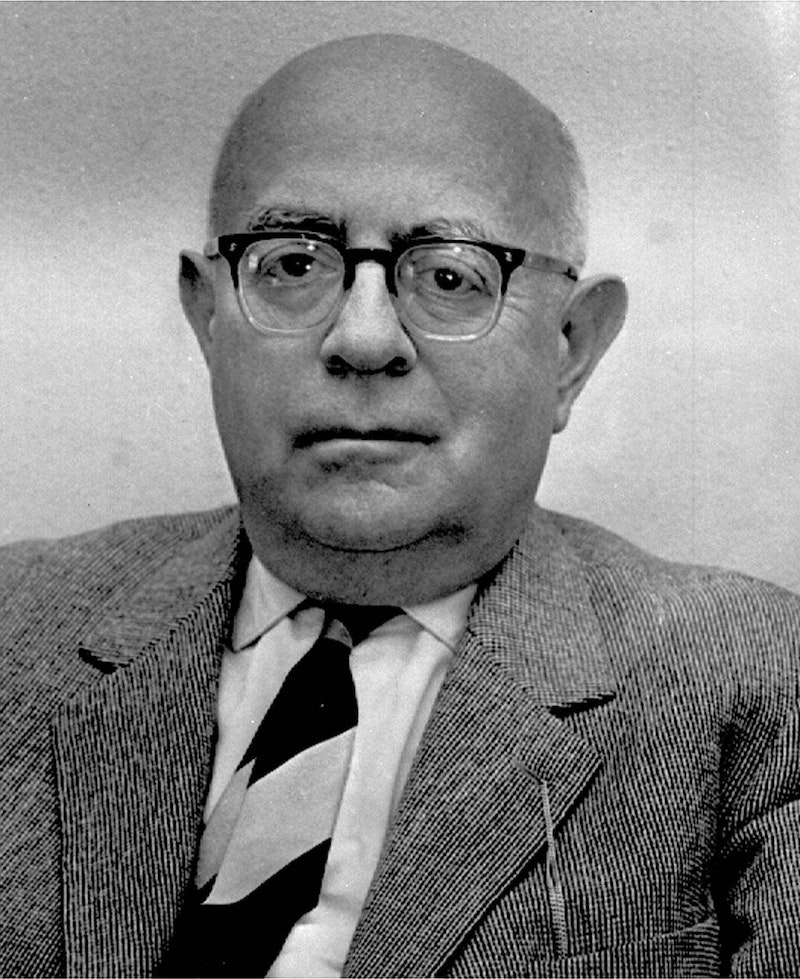 Theodor W. Adorno: Not to me. I cannot accept this presupposition.

Rousey: Right? I was thinking of just buying something.

Adorno: But I consider this a bourgeois prejudice.

Adorno: To mock me and to loose three girls dressed up as hippies on me! I found that repulsive.

Adorno: They suffer from the fear of being forgotten.

Rousey: But I feel like that maybe isn’t my job.

Adorno: That is the decisive threshold.

Rousey: Sometimes the record will be going and I’ll be turning it up and down and have the radio on and have something in the studio playing that I’m working on.

Adorno: In no way does this sentence suggest that I would be so presumptuous as to tell people how to act.

Adorno: That was obviously the plan. I do not wish to deny that.

Rousey: Which is fine, because you definitely need to, especially to make a specific kind of change. So it’s a blessing.