That’s the Dope Part About Memes 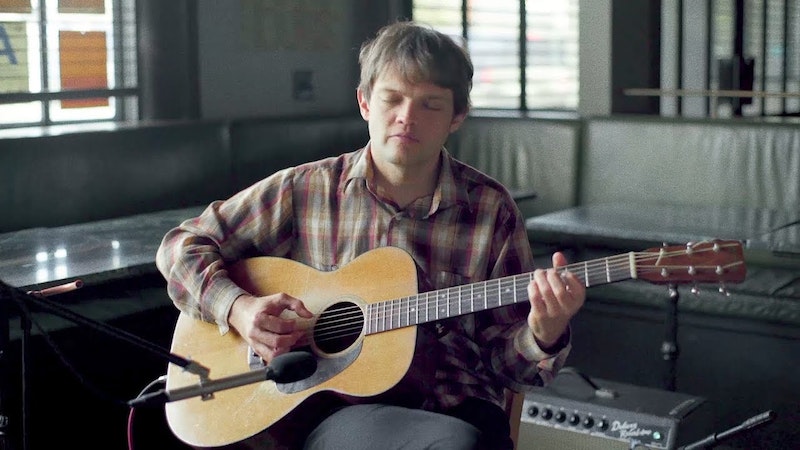 William Tyler: I just felt a lot of things personally this year, where I finally had the space and time to reflect and try to be more self-aware about things I don’t like about myself and that I needed to work on.

Alim Smith: I've done that before but basically, selling that, investing in property, flipping them, turning them into artist housing, making my own art galleries.

Tyler: That is a myth we’re actually trying to make real. Which is why I am patriotic.

Smith: In Delaware, niggas is losing their minds.

Tyler: It feels so weird.

Smith: The first series I did that I was vending with hard was the In Living Color series.

Tyler: I watch it every night when I can’t find something else to watch, and get stoned and zone out on that [laughs].

Smith: I feel like it's the same with slang. Like if I was drawing on a straight surface, I'd pick the paper up and the whole picture would be leaning to the side, like an optical illusion.

Tyler: And then as soon as the party that represents your interests, at least on paper, gets in power… you clock out.

Tyler: Because I’d assume this classical background and then have heard her mention her love for The Cure.

Smith: But I felt like if I put her in a really serene environment, it would make this really weird contrast to her emotions.

Tyler: I think it’s all her method of not being so emotionally-didactic with the way she puts her films across. It’s kind of good for your ego.

Smith: I don't even think it's ego. That's the dope part about memes.