That’s Probably the Scariest Thing I Write About 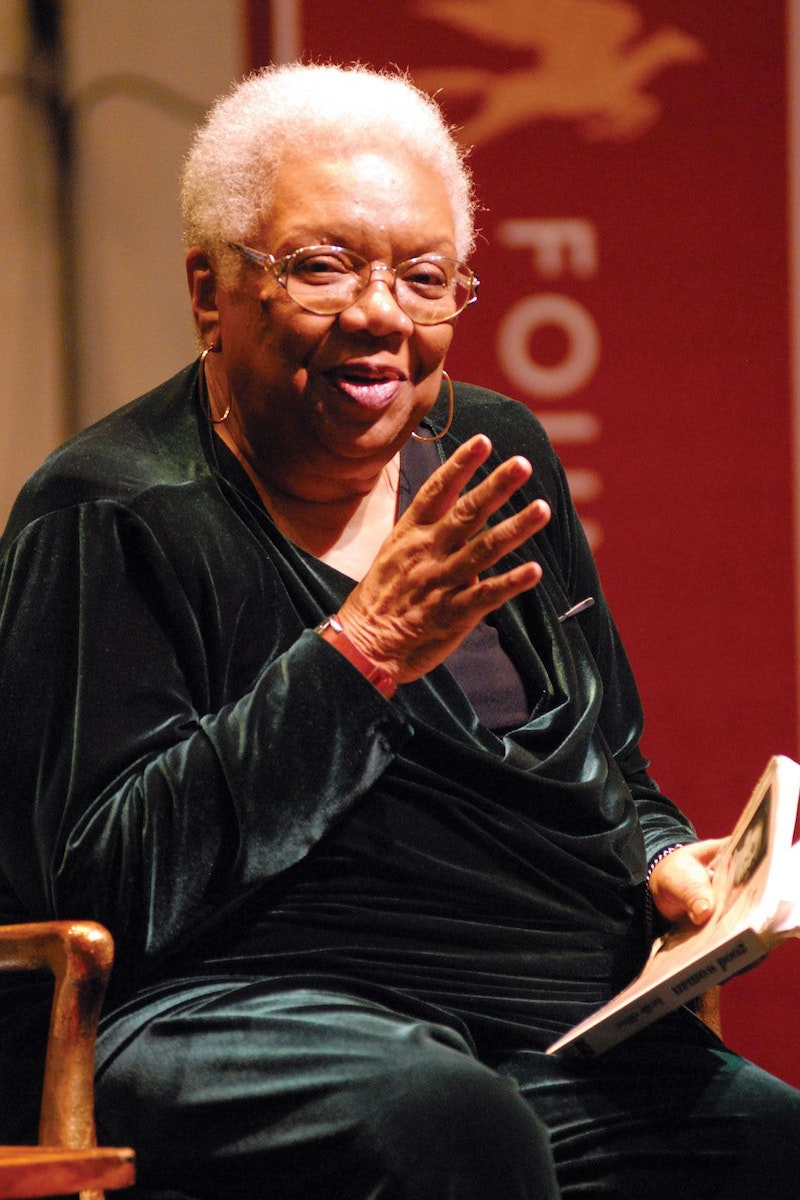 Chester Thompson: Especially today, now that everything is so profit-driven.

Clifton: I’ve come this far without thinking about all of that.

Thompson: I don’t know if I have any strong feelings one way or another.

Clifton: That’s probably the scariest thing I write about.

Thompson: In Nashville, come December, things get real quiet. (Laughs) This was quite some time before it actually happened. A couple of things changed.

Thompson: There wasn’t an audition, actually.

Clifton: Or it may not happen at all. I’m a little discouraged in terms of hope because lessons don’t seem to get learned very easily in the greater culture.

Thompson: In any case, I remember intense times of confusion and loneliness, and I was just really determined that my son was not going to grow up that way.

Thompson: They would always find a room for me to set it up and practice in, and I would have on headphones so as not to disturb everybody.

Clifton: You know something? That’s part of the human condition.

Thompson: Well, yeah. Unfortunately, at that point, the vibes were just all gone.

Clifton: And I think people are becoming more American.