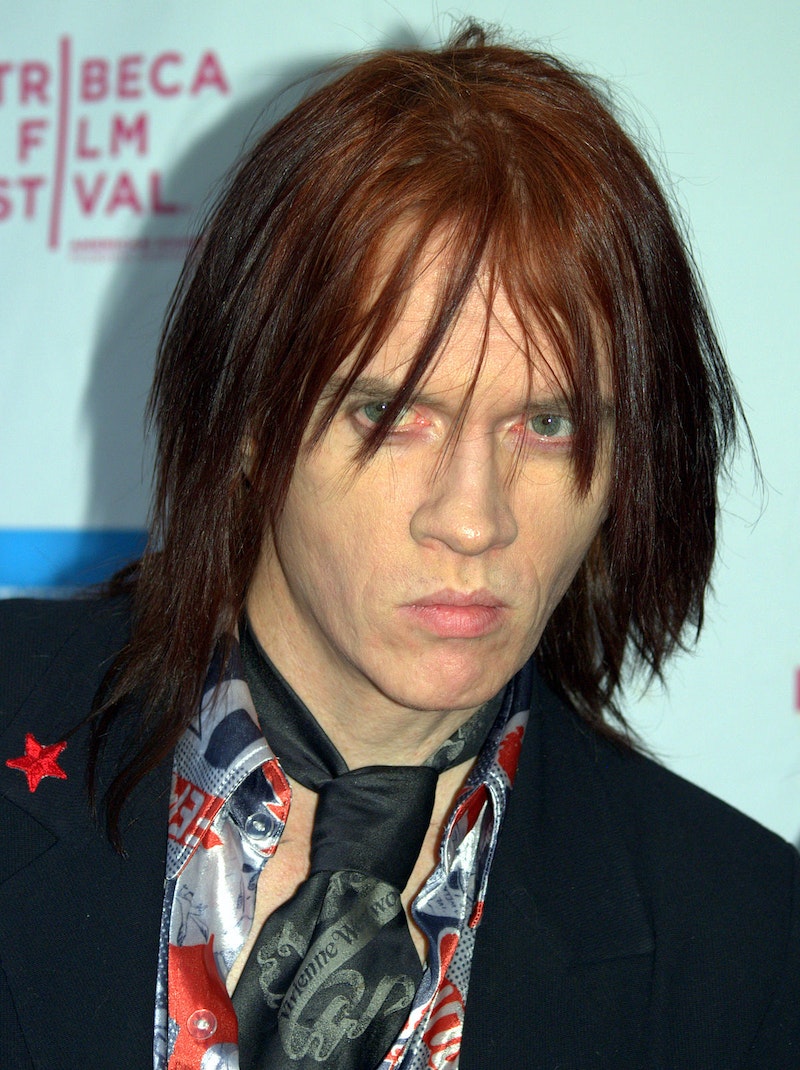 Cass Elliot: We used to have duck-and-cover exercises in school, where they’d ring a bell at any time of the day, sometimes five or six times a day, and we’d crawl under our desks and put our hands like this to protect the back of our necks from the bomb.

Nick Zedd: (laughter) That really has nothing to do with no wave cinema. It’s too mainstream.

Elliot: It didn’t accomplish anything. What possible value can it have?

Zedd: But sometimes things that are buried, ignored and marginalized by one generation are then revered in the future when people look back to see what had some purity.

Elliot: Apparently a temple has been spotted protruding two feet above the surface of the sea in very well-sailed waters, near Bimini off the coast of Florida. And it’s supposedly Atlantis.

Zedd: The last time I heard from him, he called me long-distance from a motel somewhere drunk out of his mind claiming that he was going to be leading a para-military operation in Central America to save souls.

Elliot: I think he could change the minds of a lot of people.

Zedd: He would make all this racket and wake me up. He stole from everyone.

Elliot: He may even have been a bad person, or a rapist, or a walking hallucinogenic drug, or anything. But he didn’t have to die.

Zedd: God is not a necessary concept.

Elliot: I called him and for about three weeks we hung out and talked, swam in my pool and played with my baby.

Zedd: I guess there were some things we had in common: we were all the same age and lived in the same neighborhood.

Elliot: You know, I sang on their record.

Zedd: They stopped arbitrarily in the year 1987.

Elliot: It’s in my contract.