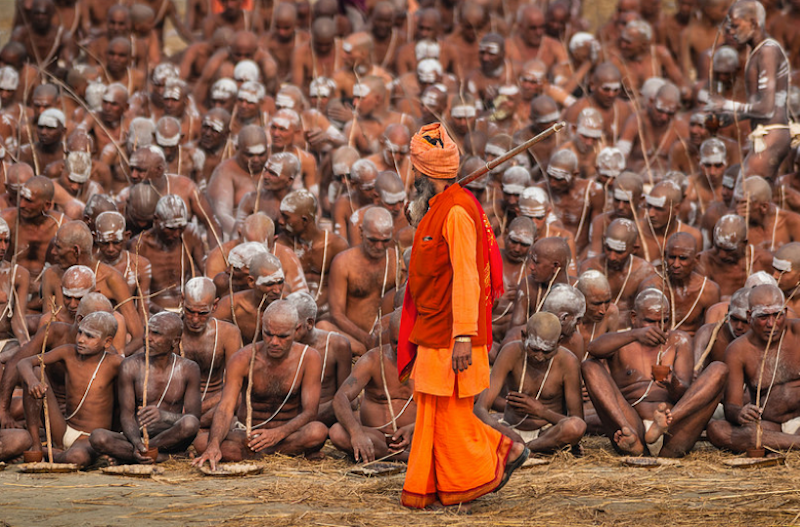 George Soros: Contrary to all rational expectations, a group of citizens armed with not much more than sticks and shields made of cardboard boxes and metal garbage can lids overwhelmed a police force firing live ammunition.

James Franco: Oh, that would also be very cinematic.

Soros: I am. Indeed.

Franco: So that’s how that came about. They put the poem at the center.

Soros: That led to the current arrangements, which confirm my worst fears.

Franco: This is my chance. Where should I go?

Soros: Failure to control the people is a sign of weakness.

Soros: This is a victory for Orwellian newspeak. The new order is not all that different from the old one, but the fact that it is open to the outside world is a definite improvement, an important element in its stability. It’s the nightmare I’ve been talking about.

Soros: It would be a mistake to conclude that this revolution is doomed to suffer the same fate.

Franco: It was its own thing, so it was almost like translating it into a different new language.

Soros: That is no mean feat. If this were done on a large-enough scale it would destroy the hostile stereotype that stands in the way of the successful integration of the Roma.

Franco: Everything turned out okay, but it could have been better.

Soros: It was a veritable miracle.