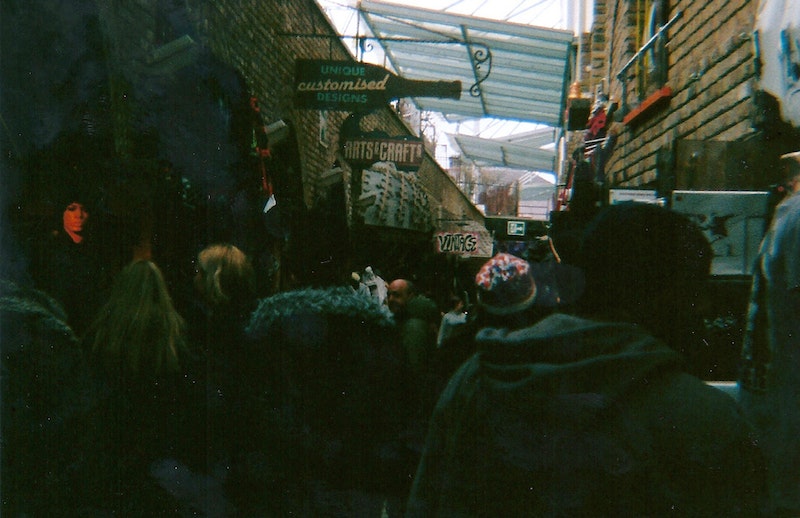 Ann Beattie: What’s on camera is the main character, separated from the action elsewhere, getting increasingly anxious.

James Mtume: There will have to be an event. You only get those every now and then.

Beattie: None of us have ever known what that means.

Mtume: Things that are pure.

Beattie: I had a three-cornered pillow and I would put it right in front of the radiator and get on the floor, get an extension cord, and work with my typewriter, as close to the heat as I could get.

Mtume: You’re pretty much doing your thing. I’m just scared of scars. But one thing led to another, and I ended up back on the East Coast.

Mtume: Compared to what?

Beattie: It usually starts with an image. I don’t even look at it.

Beattie: I was sitting in the Village apartment of Donald Barthelme, on the stool in his kitchen, being served this tortellini and cream sauce. Eventually I figured out that he was buying drugs.

Mtume: Nobody was vibing. Nothing happened.

Beattie: If you go around filling a grocery cart, you figure, I’m cooking for tonight.

Mtume: I didn’t even take a lawyer with me, because I knew where it was going.

Beattie: Whatever it was, they wouldn’t do it, so I had to sit there and write the ending.