You Want to Be Reborn 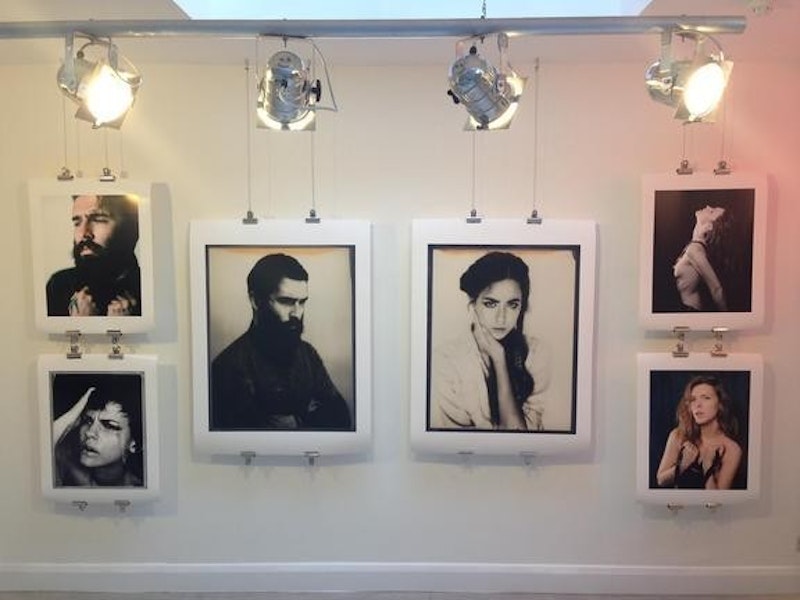 Gilles Deleuze: The stock market is certainly rational; one can understand it, study it, the capitalists know how to use it, and yet it is completely delirious, it's mad.

Barack Obama: That’s not our best tradition. I don't think it's been liberating.

Deleuze: Not at all. You want to be reborn.

Deleuze: Certainly. And yet nothing is admissible.

Obama: Where we're successful is where we see an opportunity, we put resources in, we support those who are trying to do the right thing for their society; and every so often, something breaks.

Deleuze: With civilization, the crusades, the metro?

Obama: Absolutely. You know, you can, you know, what's the saying?

Deleuze: “If one knew, one wouldn't talk about it, one would do it.”

Obama: In some cases, something as simple as the fact that everybody has cellphones now so that you can record some of these events, you know, it's gotten a lot of attention; I think that's good.

Deleuze: It's stupid, and simply fuels the masochistic impulses of academics.

Obama: They have a path to break through that isolation and they should seize it.

Deleuze: When a social formation exhausts itself, draining out of every gap, all sorts of things decode themselves, all sorts of uncontrolled flows start pouring out, like the peasant migrations in feudal Europe, the phenomena of “deterritorialisation.” The first capitalists are like waiting birds of prey. Now I spend all my time crying.

Obama: You know what? Nobody seems to be thinking about how tough it is for me right now.