No One Is Describing You 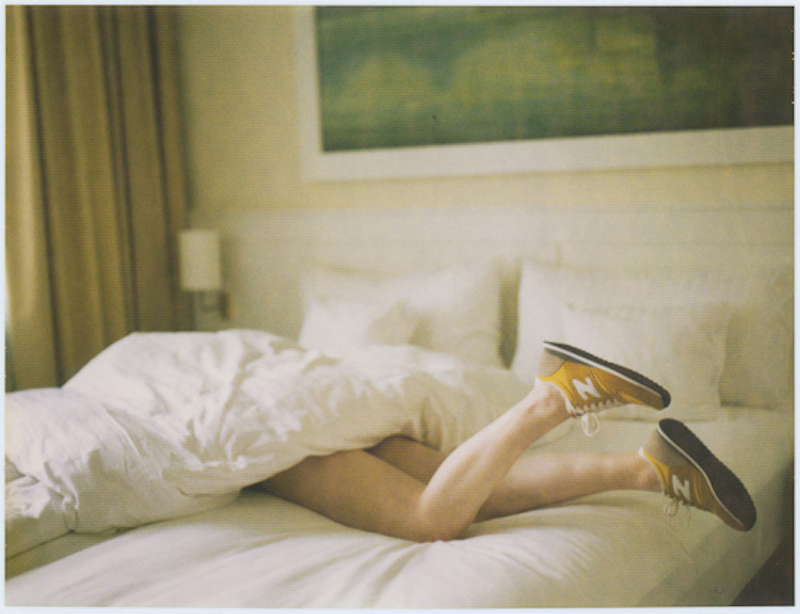 Steven Wright: No one is describing you.

Mould: I had a lot of loose words.

Wright: But what kind? Now you’re going to ask me what kind.

Mould: There may be more to come.

Mould: I just started putting my Polaroids inside of them, in order.

Wright: Some of them are connected into stories.

Mould: It’s a very simple story. Some of it has been really terrible.

Wright: Yeah, I'm always moving things around, dropping things out, adding new stuff. I don’t know what it is, but I’m working on it.

Wright: Like a painting that will never be finished. Maybe it’s the curtains.

Mould: Yeah, that’s how the future finished up for me.

Mould: Oh, add some distortion, it will sound better.