No, I Don't Think So 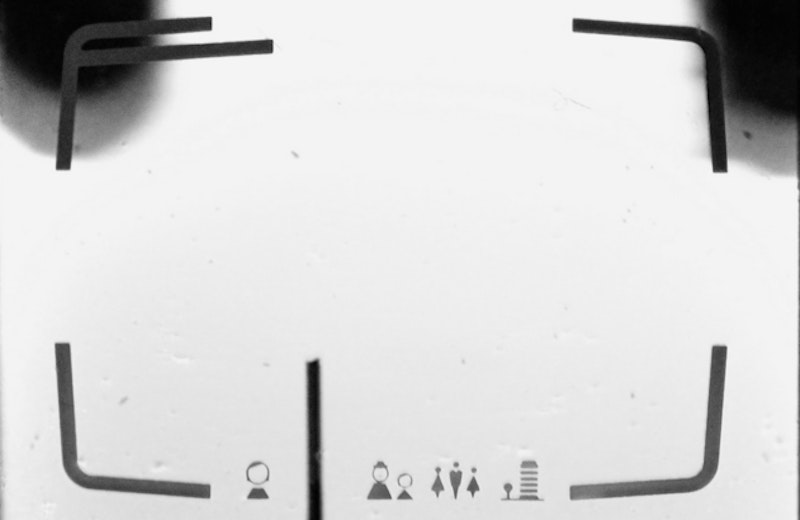 Eric Rohmer: We are all determined, yes: but then can we be conscious of this determination?

Anita Desai: No, I don’t think so. You are alone with that page and with your pen.

Rohmer: I didn’t receive any letters, except one or two.

Desai: Sometimes an image doesn’t grow; it remains where it is and never becomes a story, but sometimes it outs out branches, leaves, fruit, and then becomes a book.

Rohmer: I don’t know how I can respond to you.

Desai: But after several years and several books I began to feel suffocated myself by the confinement of these subjects.

Desai: It was a bit of a caricature.

Rohmer: If you had a hidden camera, the manner in which people would behave in front of it increasingly resembles what you see in fiction films, whereas the more you go back in the history of the cinema, the greater this distance gets.

Desai: Then I would put it away as soon as they came back.

Rohmer: If I show a house, it’s a real, coherent house, not something made out of cardboard.

Desai: It’s something I wish to avoid, because I think nostalgia is a falsification.

Rohmer: There is necessarily a limitation of the meaning.

Desai: It was very lighthearted. Where is the audience?

Rohmer: It’s completely outside of my preoccupations.