Lee Montgomery, Life of an Actor

And why you shouldn't go out on the tarmack. 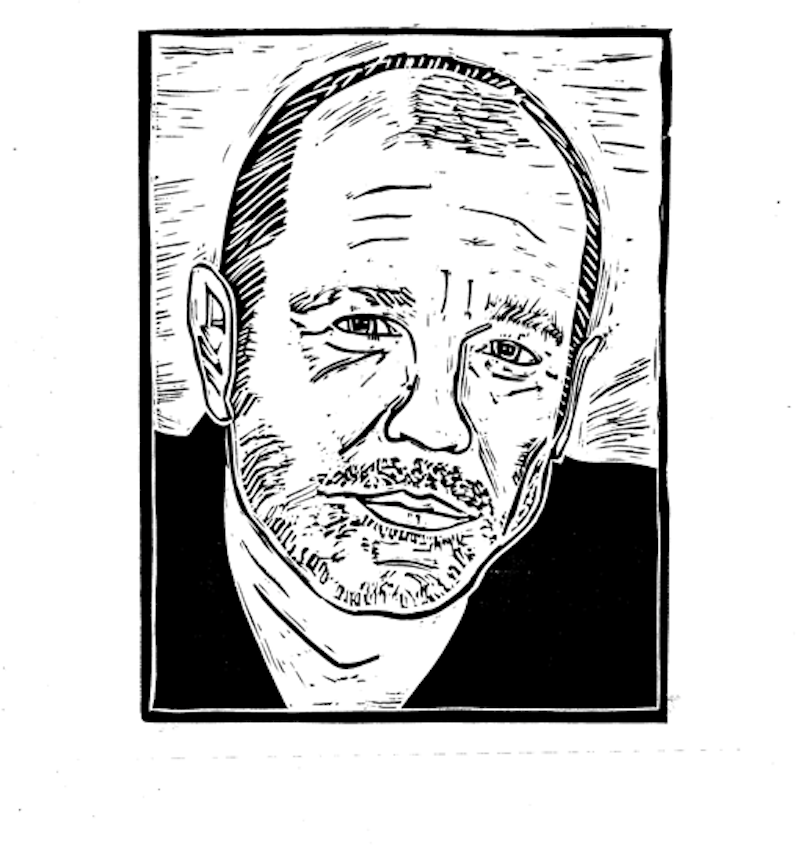 Lee Montgomery began his acting career at age 10 in the Disney film The Million Dollar Duck. He went on to appear in more than 50 films and TV shows, acting with such legends as Bette Davis, Walter Matthau, Peter Fonda, George C. Scott and Peter Falk.

Lee and I met in 1983 while working on the zombie movie Night Shadows. We quickly became great friends and spent the next decade tooling around Los Angeles making experimental videos. One of our sojourns brought us to LA International Airport after hours (this was pre-9/11). Feeling courageous (and a bit stupid) we climbed up the baggage carousel and ventured onto the runway with our camera gear. With no security present to stop us, we made it to where planes were preparing for takeoff. We videotaped the entire experience up to and including the moment where we were both arrested for trespassing.

60 Minutes had just aired a piece on shoddy airport security and authorities wanted to make an example of us. Fortunately, our video included a baggage handler telling us on camera to "be careful up there" as we climbed up the luggage carousel. Our lawyer argued this was "implicit permission" for us to explore the airport grounds and we were let off with "misdemeanor trespassing." Lee and I remain friends to this day. He is a true spiritual acolyte who has taught me that belief in God and healthy skepticism can co-exist. In addition to his acting chops, Lee is a talented musician and songwriter.
—Loren Kantor’s blog is: woodcuttingfool.blogspot.com