There are a few things that may actually go away (fingers crossed) as we turn over a new leaf. 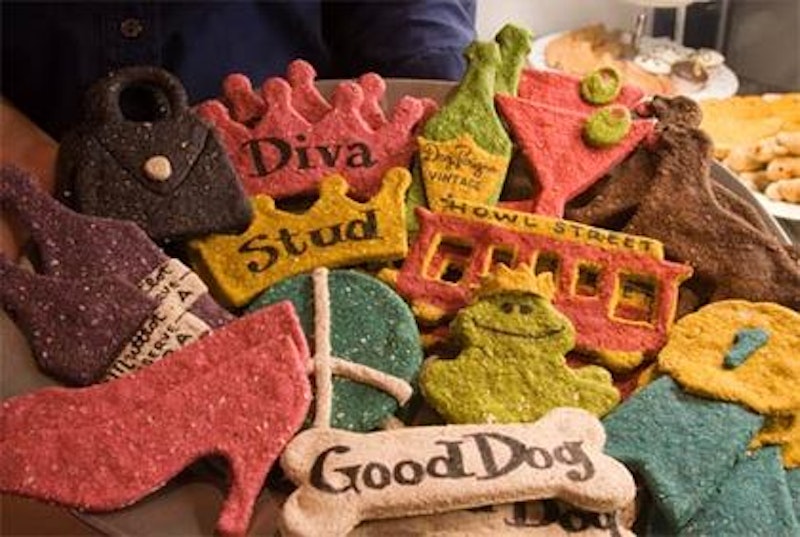 1. Smoking as we know it
Minnesota has passed a law that mandates fire-safe cigarettes as the only type legal for sale. That means that while smokers are standing outside in the subzero weather, they must attempt to re-light their cigarettes several times. It’s a bad year for fingertips. The University of Minnesota is also considering a ban of both smoking and chewing tobacco on campus, because as everyone knows, second-hand chewing ruins the appetite. Canada can kiss goodbye to smoking in general, because of a new law requiring visual images along with written warnings to cover cigarette packaging. Possible mandated warnings are images of cancerous lungs and phrases like “Cigarette smoke kills small babies.” Why don’t they just package cigarettes in aborted fetuses? That might make people stop smoking. We don’t have a word for the opposite of advertising yet, but we should invent some kind of term that describes bored senators’ wives seizing the control of what was once commercial graphic designers’ territory.

2. Gourmet dog biscuit shops
When the Roman Empire failed, so did the practice of cooking one animal inside of another inside of another. Sure, the United States had a couple decades of relatively similar splendor, or at least relatively similar gluttony, but gourmet dog biscuit shops were pushing the limit. If the auto industry is failing and almost every company is laying off hundreds or thousands of people, dogs are going to get hit hard as well. Good thing they like eating their own feces.

3. Any kind of surprise caused by Britney Spears
This month, Glamour magazine featured a picture of a white shirt-wearing Britney Spears with a cover line that read, “Britney healthier at last, she finally opens up about her ‘crazy year.’” Next to Glamour, gossip rags also had Britney on the cover, but looking more frazzled and accompanied by lines about her impending breakdown. She’s cried wolf on going nuts. She’s cried wolf on getting normal. There’s really nothing she can do that is more interesting than shaving off her hair and being represented as a headless cameltoe on South Park, so she might as well settle on getting attention by looking sexy.

4. All emotions surrounding class reunions.
Almost everyone has a Facebook. It is no longer just a forum for college students to anonymously stalk one another and attempt to remember what they had done the previous night by looking at pictures of themselves drinking at a party. This means that a 30-year-old’s secret fantasies of showing up at his or her class reunion looking thin and having money is a thing of the past. Future generations of reuniting high schoolers will have hours of stalking already at their disposal, and will possibly even have Facebook chatted with “the one that got away.”

6. Collecting Newspapers
Economists are predicting a “Newspaper Crash of 2009.” Maybe it’s because a Gallup poll found that 52 percent of Americans don’t trust them, or maybe it’s because newspapers are clumsy to unfold and their print stains things. Either way, it’s undeniable that the amount information on the Internet will turn glossy magazines into a more common type of portable newsstand fair. History neurotics will have more space in their garages thanks to their attention being turned to cultivating their web bookmark lists instead of archiving stacks of dailies.

7. Fashionably hating America
Those who’ve been a bit red in the cheeks about the actions of our nation for the past eight years are about to change their tune and join the ranks of the NRA-card holders and bake-sale throwers who’ve loved it all along. It used to be okay to disavow allegiance to the nation back when it was invading the wrong countries and bankrupting itself, but now liberals got their way and were given a cool president. Also, now that our economy’s acting like rainwater running toward a sewer and the rest of the world has an emerging middle class, America doesn’t seem as much like the fat kid with all the good toys anymore. It’s okay to give it a little love.

8. Tyra Banks
Yeah, didn’t you hear? She’s joined the Peace Corps. and given up her media career. Err, let’s just will that to happen.