It Shouldn't Be Boring 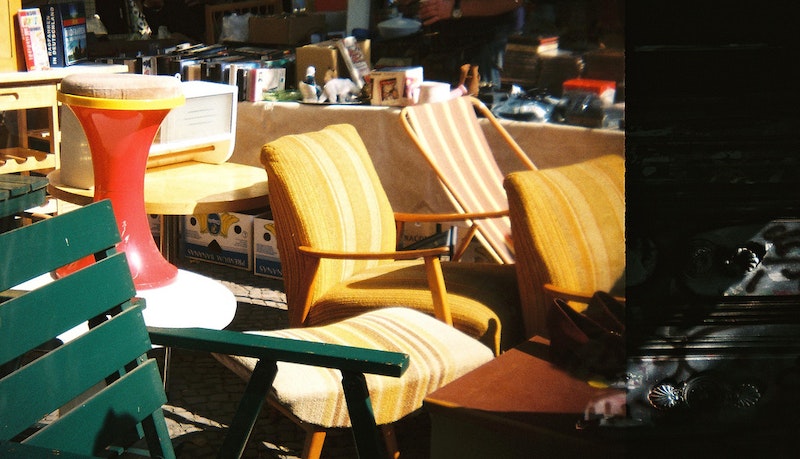 Sol LeWitt: Unless you’re involved with thinking about what you’re doing, you end up doing the same thing over and over, and that becomes tedious and, in the end, defeating.

Richard Devine: Yeah, I went back. Because that’s where the flexibility is.

LeWitt: Too large, and it becomes grandiose and rhetorical. I wouldn’t delete or add anything.

Devine: It’s like an architectural object unfolding and re-glueing and re-suctioning to different areas.

LeWitt: Basically it was a repudiation of Duchampian aesthetics.

Devine: Sometimes I still feel bad taking money for this.

LeWitt: I was not interested in that. Words are another thing.

LeWitt: Of course. It shouldn’t be boring. These were maps and postcards with drawings or cutouts, crumpled paper, folded paper, torn paper, and so on.

Devine: I didn’t choose a very popular or well-known form of expression.

LeWitt: But that’s to be expected, too, because they have to learn something else. It has to be something more universal, more important.

Devine: I see where this could go. I think time is the issue.

LeWitt: Not only in art of course, but feminism, racial equality and opposition to war.

Devine: You just don’t get that looking at a computer, working with a mouse.