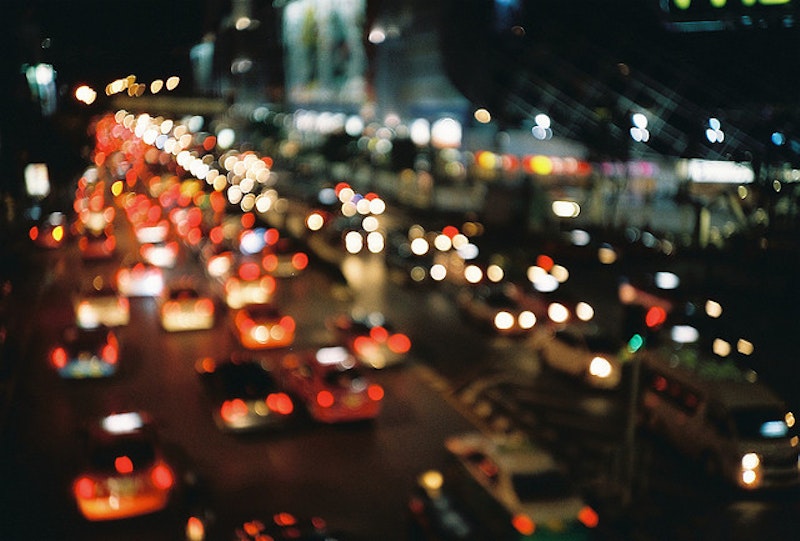 Marcel Duchamp: I had filled an ampoule, of Paris air, which is to say I simply opened an ampoule and let the air enter it by itself and closed the ampoule and brought it to New York as a gift of friendship, in any case.

Ice-T: That was the New York shit.

Duchamp: Of the not already seen.

Ice-T: What’s the title of your third album?

Duchamp: “Here you are completely alone if you want to be.”

Ice-T: Don't worry about other suckers not liking me; they're going to jail soon.

Duchamp: They used Freud as a component in analyzing their subconscious, in any case.

Ice-T: It was a wake-up call for everybody.

Duchamp: With each wanting to be the big protagonist, naturally there were some disagreements.

Ice-T: At this point, I've come up with conclusions that certain things will change while others will remain as they are.

Ice-T: Then you lie to your buddy saying you wore one.