It's Full of Executives 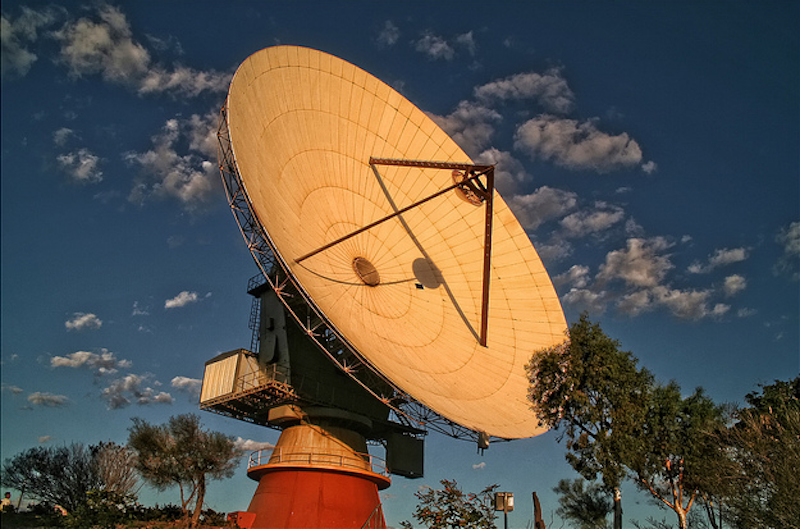 Terry Gilliam: The last proper job I had was on the assembly line at the Chevrolet plant in Sacramento Valley on the night shift when I was working my way through college.

Gilliam: But to me that's liberating. It's not the same as reading a book.

Heller: Every once in a while I can identify an audience.

Gilliam: It's full of executives.

Gilliam: I know. And so many people have walked out of screenings of this movie saying things like, “I’m still tripping.”

Heller: They come to me in the course of a sort of controlled daydream, a directed reverie.

Gilliam: They were abstract and beautiful and they make your brain spin a bit.

Heller: I couldn't take my mind past a certain point.

Heller: It overcomes those noises that might distract me—a leaking faucet, my daughter’s rock music in the other part of the apartment, or someone else’s radio across the courtyard.

Gilliam: Rather than fighting it, I just go with it.

Heller: You can't have it both ways.

Gilliam: But none of it made any difference to me. I went up and knocked on the door of his suite, and it wasn’t Harvey in there, but Willie Elder and Al Jaffee and Arnold Roth.

Heller: I think about that as I walk the dog or walk the twenty minutes from my apartment to the studio where I work.