BuzzFeed's Inanity: Lucy Liu Isn't That Much Better Than You Are

When “compare and despair” starts getting silly. 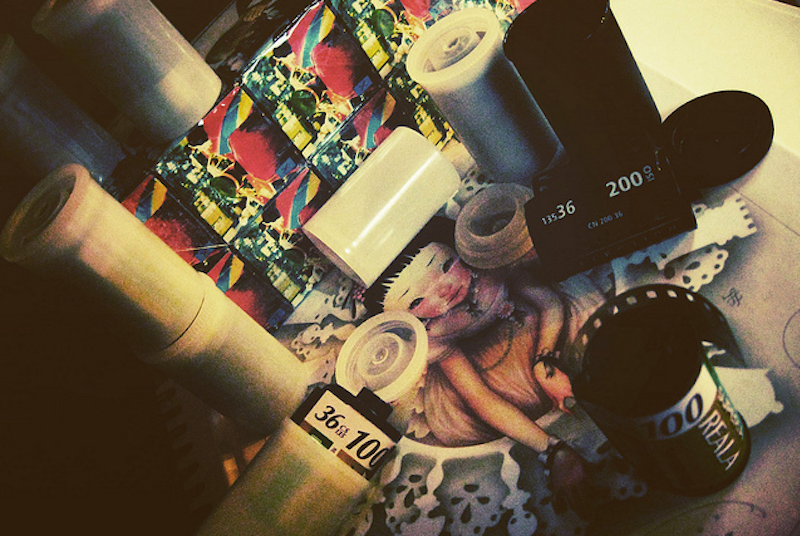 Here's a boomlet that will never happen: Let's all fall in love with Lucy Liu. An entry over at BuzzFeed gives this notion a try, not a very good one. “She was the first Asian American female to host SNL,” says a caption. “She is a UNICEF Ambassador,” says another. There's the oxymoronic “She is a kickass Watson,” and the forlorn “One of the greatest episodes of Futurama revolved around her.” And she paints.

But the angle the piece takes is interesting. “Lucy Liu Is Better Than You, And Here's Why,” says the headline. The subtitle calls her a “certified perfect human being.” When I found out that people hated Anne Hathaway, I wondered why they bothered. Big eyes, good voice, does movies—okay, but so what? Now I know the reason. Even a Lucy Liu, a hardy B-lister, is sized up for possible admiration by being presented as the reader's superior, as the person the reader would be if the reader weren't so hopeless.

All that comparing and despairing! The tag after a rundown of Liu's UNICEF activities: “Have you even left your house yet today?” And: “Look at those freckles. Cute as shit. Are your freckles this flawless? Probably not.” After a GIF of Liu waggling her head: “Can your hair do this? I doubt it.” The notes tend to show up at the end of captions, usually short captions. I guess they're padding. When you have nothing else to say, apparently it's safe to lob in “Don't you think she's better than you?”

The betterness involves a lot of woman’s magazine stuff: do-gooding, being creative (“she recently held an exhibit in London under her own name and has published a book filled with her abstract artwork”), having the right sort of hair and freckles, “looking good” when eating a hot dog. It's the never-ending checklist that must be ticked off before you qualify as a worthwhile adult leading a decently constituted life. Leave too many boxes unchecked and you pay the price, which is to be a poor slob like the reader, sitting there wishing she were Lucy Liu. Or, more likely, Anne Hathaway.

Because if a routine build-up for a second-rater like Liu gets this unpleasant, imagine what has been trumpeted for Hathaway, who's been a bigger star than Liu for many years and just turned 30. That's a lot of betterness to swallow down. Now the reflux is terrible.

Not long ago New York ran a headline saying “This Is What Anne Hathaway Looks Like When She Binge-Eats.” Click on the link and you found a photograph of a young woman at the supermarket. She was holding an armful of asparagus and artichokes. In fact, one might say, she was shopping. In the produce aisle. And this was presented as something shameful. Hathaway, “known vegan,” was buying the sort of stuff that a vegan would eat.

The same blogger had praised Hathaway a day or so before because of something feminist Hathaway said to Matt Lauer. But some behavior cannot be tolerated. “Look, I know we told you to stop making fun of Anne Hathaway,” the blogger wrote. “It's just that she just makes it so easy, sometimes.” How? She bought some vegetables and she was seen leaving a dermatology clinic. “High-end dermatology and a bushel of artichokes,” the blogger wrote hopefully. “The Hollywood equivalent of hanging out at home alone, popping zits and eating ice cream straight from the tub.”

Add it all up, and the idea is that Hathaway (“known vegan”) thinks she is better than the reader, but actually she's starved and deprived (because she couldn't eat ice cream like a normal person) and she has nothing to do. She has bad skin and she's a loser sitting at home. The reader isn't the poor slob, Hathaway is the poor slob. Because somebody has to be. In a world where you're not worthwhile unless you're perfect, even buying asparagus at Whole Foods is a stab at somebody's self-respect.

The Lucy Liu piece at BuzzFeed is just one of two by somebody called vcav. The other has the headline “The Best Of Bachelorette Frog” and is a meme roundup answering the Foul Bachelor Frog meme. The bachelor is a slob and so is the bachelorette: for instance, “Different Shirt, Same Bra” and “Decides to Shave Legs, Gets Bored, Only Shaves Half a Leg.” The final one: “Read Bachelorette Frog, Realize You Are Bachelorette Frog.” But meanwhile you're thinking about Lucy Liu and her perfect freckles, and wondering why you can't have them too, and why you can't get around to doing your painting instead of looking at memes. If Lucy Liu is very lucky, you'll forget all about her.