Everything Is An Interpretation 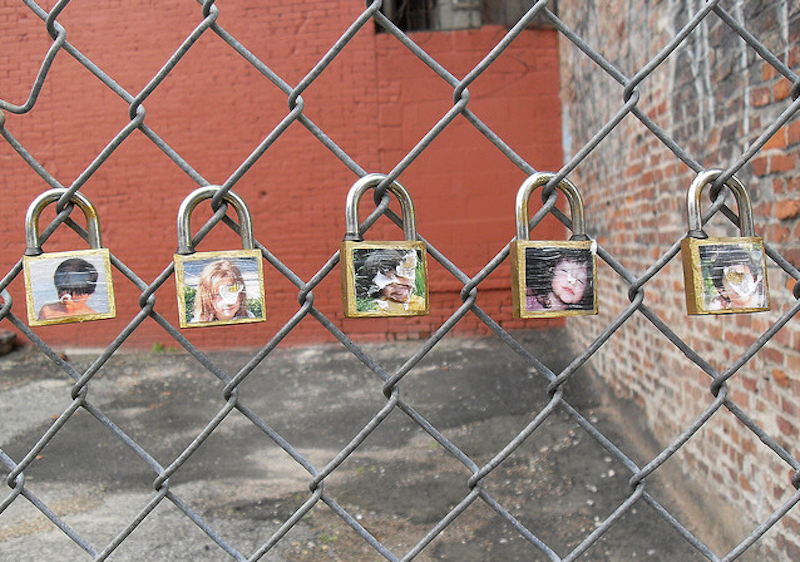 Jose Saramago: You have an idea, you put it, more or less, on the screen, and then, as the potter does, you work it.

Lil Wayne: Oh, so you know how it is.

Saramago: At a certain point, a Nobel laureate for physics got up to speak and say a few words and left all of us shocked.

Wayne: And the main thing I've told him, or taught him, for lack of better words, is just to stay humble and remember who you are throughout it all, because there's gonna be moments in every single day when you'll have to go back to that person and reflect on that person.

Saramago: Who can know what was going on in his head?

Saramago: Well, words have their limits.

Wayne: I have a bunch of fish, and I have two sharks.

Saramago: Everything is an interpretation.

Wayne: I'd rather you meet me and decide.

Saramago: The fact is that they are inside you.

Wayne: I just feel out of this world sometimes. Once it got hacked I had Twitter fix it.

Saramago: Death is present every day in our lives. What is truly strange is that death should be something sinister or grim.

Wayne: For me it was okay, because it just meant that I was alone with my thoughts. It was really nice.

Saramago: Immortality would be a nightmare, a terrible nightmare.

Wayne: Mostly that's what I dream about.