I Will Lick Envelopes 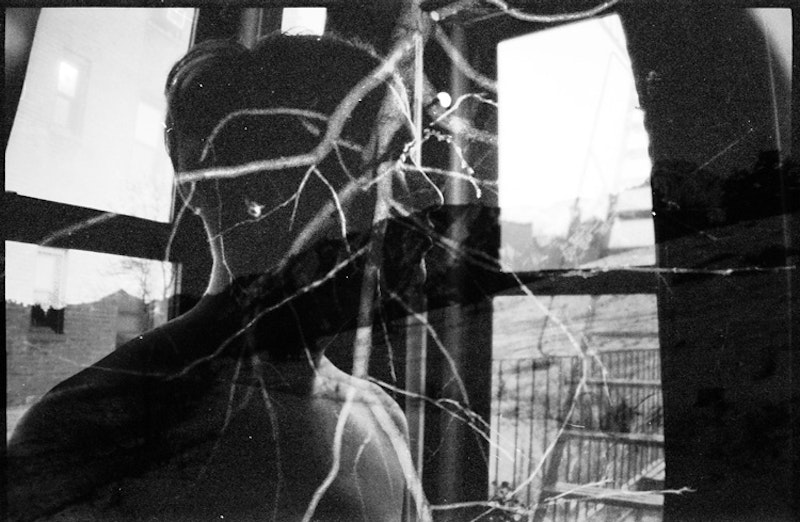 Stokely Carmichael: And on the day of election they brought their guns. We joked. We expected it.

Mark Fisher: But blogging seemed a more informal space, without that kind of pressure.

Carmichael: The culprits were never caught. We knew it was finished.

Fisher: I surprised myself by moving from a position of detached cynicism to feeling increasingly sad.

Carmichael: As a matter of fact, everyone was happy. Consequently, the time for a mass urban revolt was sensed.

Fisher: All we can expect, we have been led to believe, is more of the same—but on higher resolution screens with faster connections.

Carmichael: If anything, it was to intensify my work. It’s a question of power.

Fisher: There were also political schisms. Part of the importance of the concept of hauntology is the idea of lost futures, of things which never happened but which could have.

Carmichael: I will lick envelopes.

Carmichael: No question about it. But going against the United States government is another issue.

Fisher: On a personal level, a rest is impossible. The problem is imagining an alternative that anyone believes could be actually attained.

Carmichael: The sense of the rally could only be described as electrifying. You know.

Fisher: What we wanted was to produce the kind of books we'd want to read ourselves, but which weren't being published anywhere.