I Try Not to Compartmentalize It 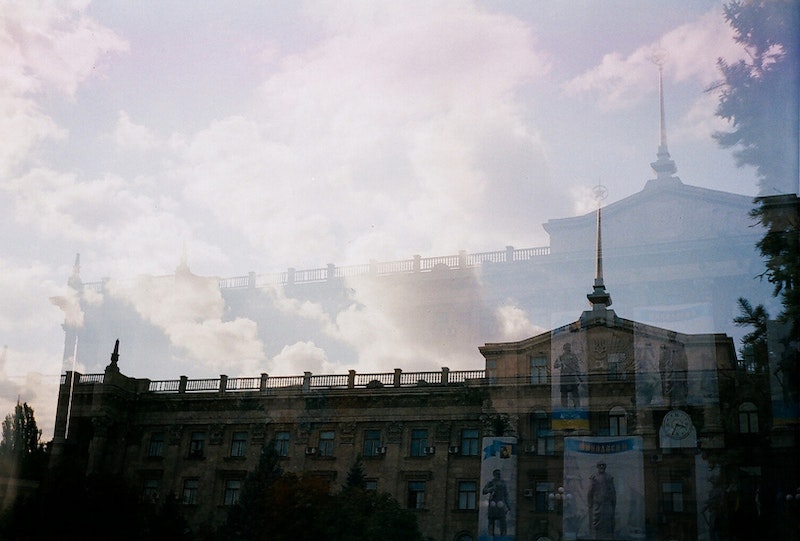 Ransome: [laughs] I think, for me, it’s cumulative.

Vance: Or maybe I’m just an idiot. You just seem so nice.

Ransome: No, not really. I’ve got to be honest, man.

Vance: I think that’s the only way to have this conversation and to make the necessary changes: sympathy and honesty.

Ransome:  So it’s like, yeah, I can take this seriously, but at the same time be ridiculous, because fuck it, it should be fun.

Vance: Even if we are doomed, there’s reason to pretend otherwise.

Ransome: I try not to compartmentalize it.

Vance: I know exactly what you mean.

Ransome: I could walk there.

Vance:  What does it mean for our politics?

Vance: It’s just complicated. But they build on each other.

Ransome: Yeah. I like this record by Unwound from the late ‘90s called Repetition—they were this Olympian punk band that were really interesting.

Vance: Judging by the current political conversation, no: Americans are not capable of hearing that anymore.