I Never Saw the Script 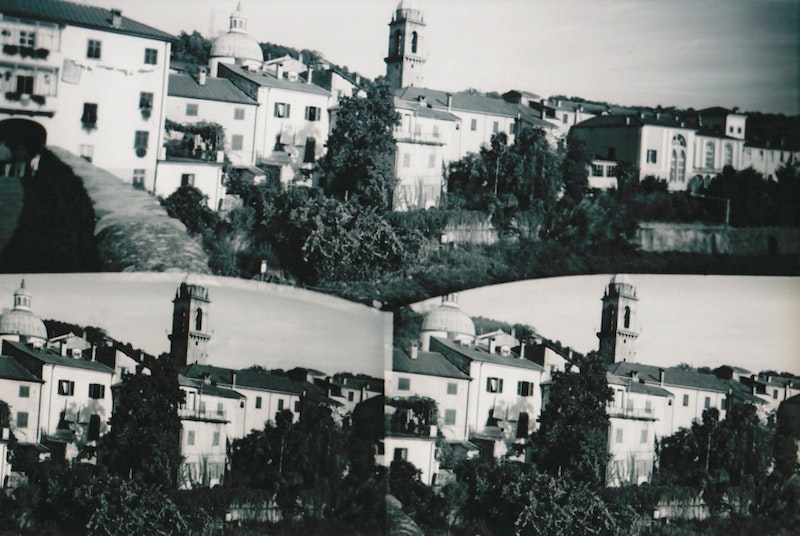 Rafa Esparza: And I feel like that possibility exists in the brick itself.

Bates: And I think that’s very exciting. But there is a sense of depletion.

Esparza: It takes a community. When it pours, it just floods.

Bates: [laughs] You and me both, honey.

Esparza: Somewhere along the journey the older lover falls into a deep sleep, and the cabbie suggests a magical resolution that involves burial where his body ends up disappearing.

Bates: To my mind, he was getting into something very primitive—Mother Earth, Rebirth, Nature.

Esparza: If someone sends you a kite they're sending you a forbidden letter.

Bates: I think I've danced away a bit too far.

Esparza: That's something I need to reconcile.

Bates: You're either young and glamorous and you're going to get the lead and get the man at the end of the picture, or it's the opposite: you're a character actress, you're not attractive enough for the other role, and so you're playing the friend or the killer or the lesbian or the doctor or whatever.

Esparza: A space void of white planes and lines, built of brown matter and curve.

Bates: I never saw the script.

Esparza: It must have been a patio.

Bates: I'm not interested in the way people are starting to talk to me.