What age is over the hill? 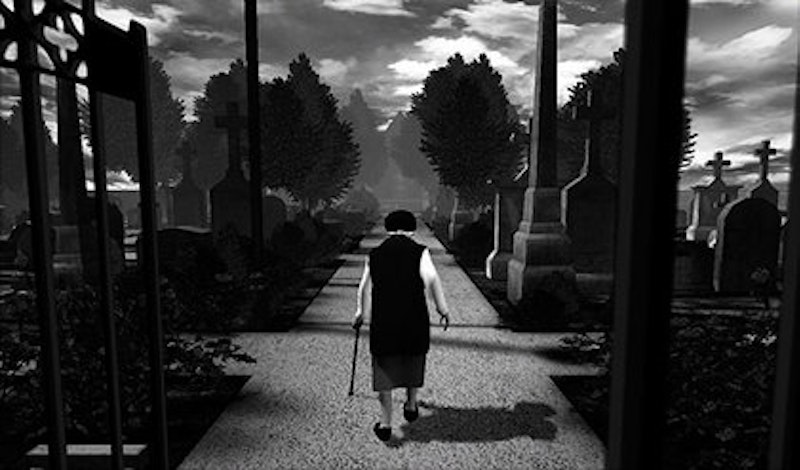 I’m not really young, but I’m not really old. Let’s say somewhere in the middle. I can still swim laps, climb a mountain and ski back down, but I do it all a little slower and with more caution. I wake up and wonder where the body went that ran five miles every day. How much do I want to challenge myself? Is attempting an epic ascent in the Himalayas still possible?

Humans are living older and older but I’m not sure we want to. I’ve no desire to hit 100. The human body was not designed for it. When most people consider aging they think of driving in the slow lane and bodies painfully groaning. That’s not an effect of life but more a side effect of a grander scheme. If you look at the processes that happen to the body, there’s an evolutionary reason for all of them. That is, to guarantee the survival of the species. Evolution considered the perpetuation of your genes more important than the perpetuation of an individual life. Our bodies were designed to sustain us long enough to create a couple of offspring and raise them.

In fact, it wasn’t until the 20th century that humans were expected to live much beyond their reproductive years. At least that’s true in developed countries. At the turn of the century, the average life expectancy was 49. In 1950, it was 68. I’m certainly hoping to live many more years, and gracefully, but what age is over the hill? Should I think of being a centenarian as making it to the top of the hill?

My next point: marriage. Years ago, couples fell in love or their parents arranged for them to fall in “love.” They got married, procreated, got the kids off to a running start, had a few good years alone without children at home and died. There was no divorce because people didn’t get to the point where they wanted a divorce. Now, we tag on another 30 years of living and it’s a long love affair. Is that natural?

Over the past 20 years, the divorce rate among baby boomers increased by more than

50 percent. Is this due to our longevity? Does living longer affect love and marriage?

I’m not sure about this whole last chapter life idea. I think the key is to not act my age, which comes naturally for me. The aging process has not affected my juvenile mindset. Maybe before I get too much older, new scientific advances occur, and then I’ll reconsider living to 100.