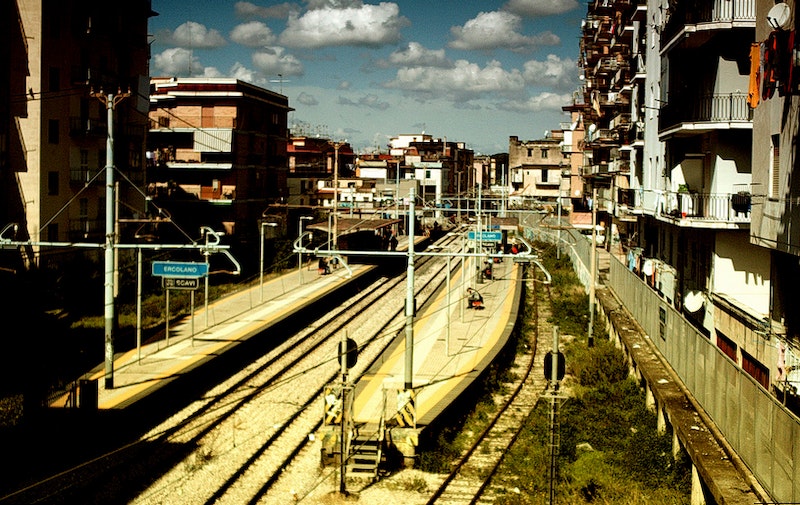 Tyga: The cop pulled me over, and you know how that shit goes.

Charles Ray: I think it just was part of the adventure. You know?

Tyga: Yeah. If that’s what people live for, that’s cool.

Tyga: Everybody has fans. Everybody went to elementary school.

Ray: That’s true, yeah. You kind of learn the way there.

Ray: You’re all doing something but you don’t have to put up with each other’s company. You have to pay attention.

Tyga: As soon as they find out who you are, they want to treat you a certain way, but when they don’t, they just think you’re up to no good and they’re like, “I’m going to fuck with this person.”

Ray: Then they moved cottages. You could barely see it. Let me grab that book.

Tyga: Pre-orders go up this week.

Ray: A lot of it is just boring, quiet and stuff.

Tyga: It was mainly a lot of drunks. Eventually, I got drunk and ended up going onstage and having fun with the crowd.

Ray: Yes, but I think that there was already kind of a lifestyle envy or something. We can go on for days. Which probably people should anyway no matter what they do.