How to Marry a Bean Dad

Final scraps of Trump news are devoured, and the original inanity of social media (“Bean Dad” and cat photos) returns to timelines across America. 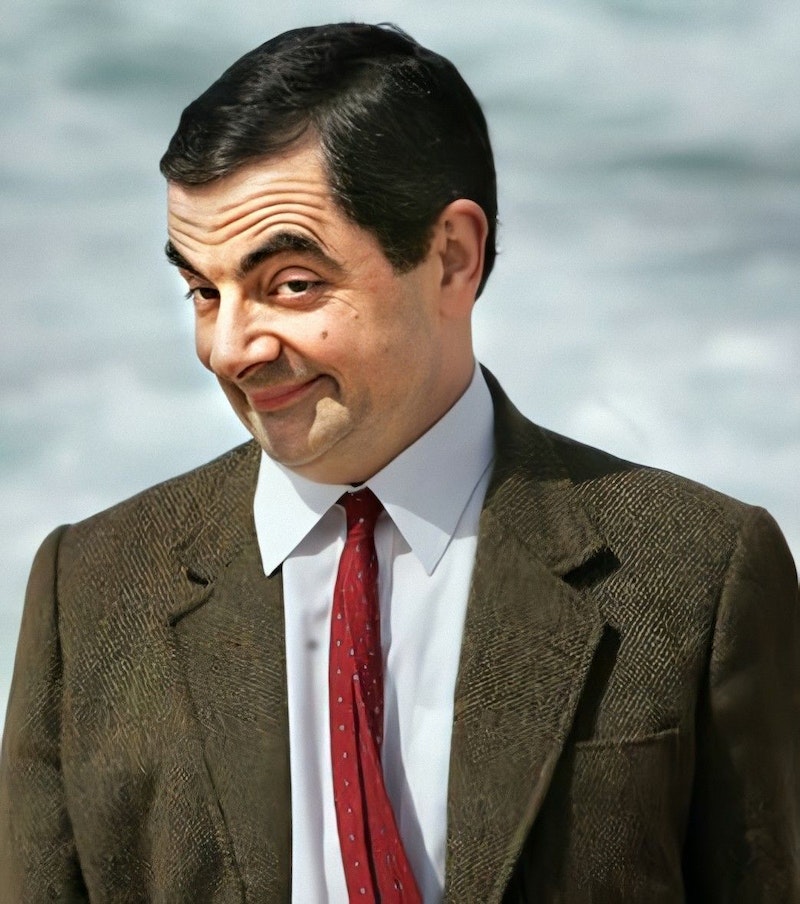 When Donald Trump leaves office on January 20, the era of “no news” will begin. Mass layoffs at newspapers, television channels, and other media organizations, and the activity of the Biden/Harris administration won’t be covered at any length or detail. The people will be kept up on the name of the new White House dog, the fashion choices of both Dr. Jill Biden and Doug Emhoff (First-Vice-Lad?) will be playfully scrutinized and critiqued, and all the plaques and decrees and legislation created to rebuke the 45th President—only in his rhetoric, of course, unless Biden/Harris defy the Pentagon and end our wars in the Middle East.

This won’t happen, but the “difference” between 45 and 46 will be the dominant theme in media coverage of Biden’s first hundred days. There will be plenty on his “national mask mandate”—a small “ask” (which, as a noun, is currently the most annoying buzzword, as if “question” had vanished from the dictionary) that nevertheless feels like too little too late nearly a year into the novel coronavirus pandemic.

There’ll be stories about “Trump supporters” defying the mask mandate, filmed not-so-discreetly outside minding their own business. Some will be belligerent, some will be in the wrong, but slap my ass and call me Maisie if we don’t get another “Central Park Karen” style video of some asshole hectoring someone else on a deserted street to “wear the damn mask.”

As Biden said on election night, “trust the plan”—already I’m seeing yard signs that read “WEAR THE DAMN MASK,” hitched in right alongside those hideous Ten Commandments-style boards that go on and on about how water is life and science is real, or something. Are these activists or eye doctors?

The efficacy of inanity is waning: we can’t go back to a pre-Trump meme like “bean dad.” Our brains are blown. Before 2014, “bean dad” would’ve been innocuous filler, treated and consumed as such. But now there is a sociopolitical dimension to “bean dad”: we’re talking about toxic masculinity, fathers and daughters, gender essentialism, consumer products that are inherently sexist. Yesterday, Rowan Atkinson—aka “Mr. Bean”—weighed in, for some reason, to decry “cancel culture” like so many of his U.K. peers.

Atkinson’s pleas for peace over division went unheeded, and the anger and frustration steamed on yesterday, as people remain stuck in outrage and pop activist modes, unaware that the “battle”—defeating “Cheeto”—was all there ever was, or that the Biden/Harris administration isn’t going to be much more sympathetic towards causes like defunding police departments or sending Americans more money.

Before you all lose your jobs, I recommend salaried writers, editors, and publishers take 95 minutes aside before Biden’s inaugurated in two weeks to watch Jean Negulesco’s 1953 CinemaScope marvel How to Marry a Millionaire. Take notes as Lauren Bacall, Betty Grable, and Marilyn Monroe move into a chic Manhattan apartment and set about nabbing some rich, old husbands. Luckily, our society has come a long way since 1953, and now we have millionaires who aren’t just white men. How thrilling! There’s nothing wrong with being a “kept” partner, these content creators should know: after all, serving the interests of The New York Times, The Washington Post, NPR, Fox News, and MSNBC is much more debasing than marrying someone solely for the bread they win.

Look at Meghan McCain: no one asked for her opinion on maternity leave. But she gave it—angrily. We’ve been thrown out of the fire and into the sauna, and most people can’t stop bashing and splashing around, making what should be a nice situation hot and messy. People are “doing the work” and “you love to see it.” I don’t look forward to the angry boredom of social media users after January 20, but at least I can rest assured that absolutely none of it will matter.