How Much Can We Pay?

The rising cost of college isn't slowing down anytime soon for many middle class students, even with the recent promises by prominent institutions to meet 100% of need. From the Wesleyan Argus. 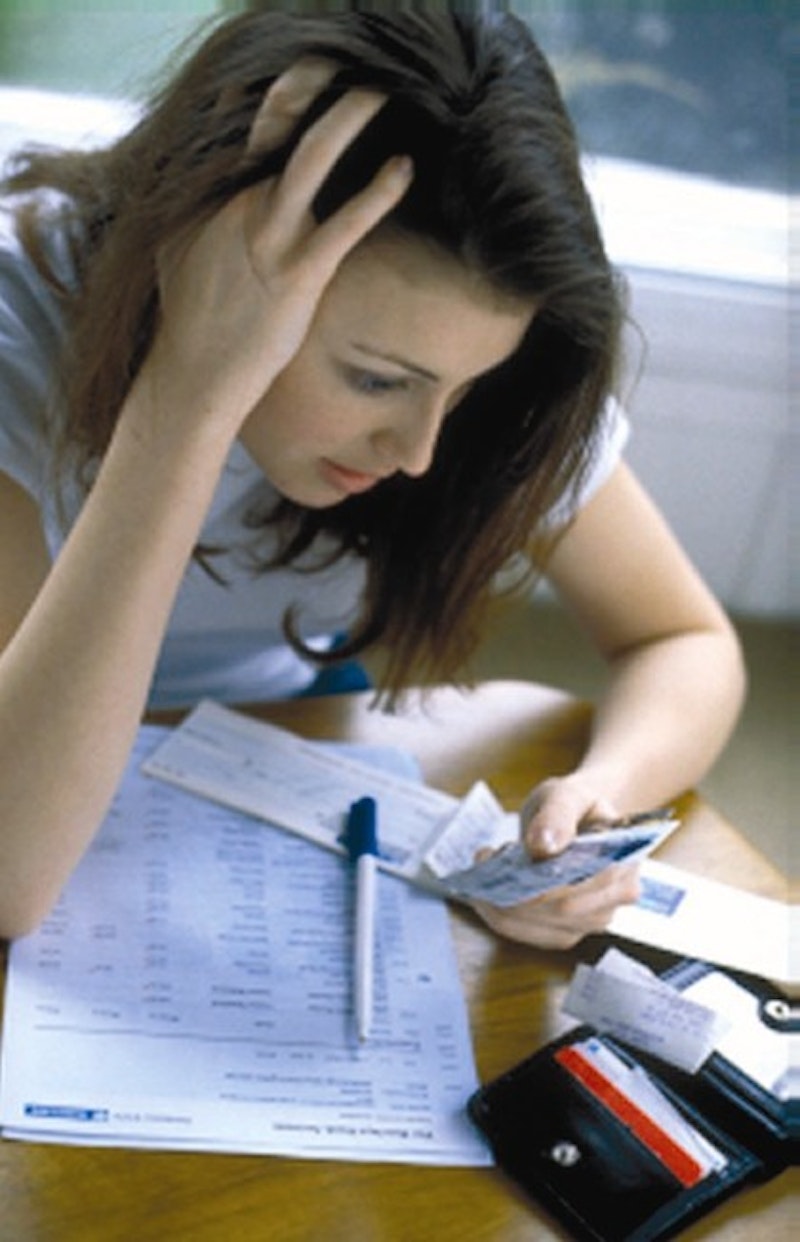 For the last few years, the issue of rising costs of college has been receiving more and more press, and for good reason. America is approaching a crisis in higher education costs, and unless something is done about it, a college education will become less and less accessible, while a college degree is becoming increasingly important in the job market.

The problem itself is quite simple: the cost of college rises steadily each year, and these increases are at a rate that significantly exceeds increases in income. What this means is that college becomes less and less affordable every year. Of course, this problem is felt even more sharply than usual here due to the University’s famously high cost of attendance.

According to CampusGrotto.com, our beloved institution has the seventh highest tuition in the nation this year. If room and board is taken into account, Wesleyan moves up to fifth place, topped only by George Washington, John Hopkins, Brown, and NYU. Plus, this doesn’t even take into account all the incidentals that make college life even more expensive (travel, books, eating out, etc.).

Because of this, our University in particular relies on a strong financial aid system in order to make college affordable for people from diverse socioeconomic backgrounds. But what’s the big deal, you may ask? If you talk to the Office of Financial Aid here, they will tell you that they meet one hundred percent of admitted students’ needs.

Unfortunately, the claim of meeting of the entirety of student needs is misleading, and it doesn’t address perhaps the biggest problem many students face, that of increasingly high indebtedness.

The result is that many middle and upper- middle class students (including yours truly) end up taking out massive private loans that can easily exceed $100,000 by the time of graduation. This is not because parents refuse to pay for their children’s education, but because (like the overwhelming majority of Americans) they simply cannot afford to shell out $50,000 a year for one of their children. But if you don’t demonstrate need in the Office of Financial Aid’s eyes, then you’re on your own to shoulder a hundred thousand dollars in debt, if not more.

Essentially, the philosophy of the financial aid system is built on the faulty premise that some students are somehow more prepared than others to take on massive debts. If your parents are lower or lower middle class, then most of your education will likely be funded by grants. Yet if you are middle or upper middle class, most of your education will almost certainly be funded by loans. However, both of these students attend the same school and will graduate with the same degree and same earnings potential, so how is one more suited than the other to pay off large debts?

This is not an argument for reducing grants for lower-income students, because it is harder for them to secure private loans and so they need grants in order to attend. This is an argument for providing more grants to middle class students, many who also cannot afford to attend school on their own.

In November, University President Michael Roth announced that all loans for the neediest students would be discontinued and replaced with grants. This is certainly a positive step, but it does nothing for the majority of students, the silent masses who receive no grants at all.

Affording a private university education in America is becoming an increasingly inequitable affair. Those at the top of the tax brackets have little difficulty paying, and those at the bottom are increasingly taken care of too through grants and scholarships. Yet those in the middle are the true losers, forced to take out huge loans in order to pay for the education that no middle class family can easily afford.

Unless private colleges like Wesleyan figure out how to help these students--those who make up the majority of the student population--things will only grow worse as college costs continue to rise. The present situation is not only unfair; it is also unsustainable.