He Was in Therapy 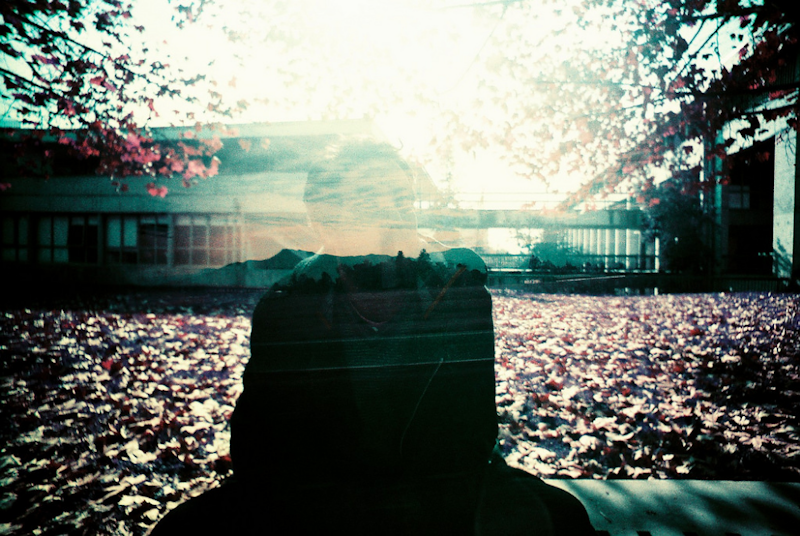 Max Read: He was still hard to talk to, just not in a scary way. He was in therapy.

Baldwin: But he doesn’t know what drives him to use the club, to menace with the gun and to use the cattle prod.

Read: Eventually, a few dozen people stumbled out and into cabs for some late, drunk, terrible karaoke.

Baldwin: But not only in the Deep South.

Read: And then the cost of doing business turned out to be $140 million.

Baldwin: One knows the power, after all, which can be used against another person if you’ve got absolute power over that person. It is a matter of historical record.

Read: I could see myself being here in ten years.

Baldwin: You are thirty by now and nothing you have done has helped to escape the trap.

Read: Like, say, contacting major advertisers. Instead, what I brought was a nuclear reactor.

Baldwin: It comes as a great shock to discover that Gary Cooper killing off the Indians, when you were rooting for Gary Cooper, that the Indians were you.

Read: The opposite is just cruel. Still, the extent of mainstream condemnation was cheeky expressions of disgust—physical, not moral.

Baldwin: What is crucial here is that unless we can manage to accept, establish some kind of dialog between those people whom I pretend have paid for the American dream and those other people who have not achieved it, we will be in terrible trouble.

Read: Well. The question remains, who killed it?