Growing Up A Test Tube Baby

One of the first in vitro children born in Iowa is now in college, and she reflects back on how little the debate about reproductive technology has changed despite the success of people like herself. 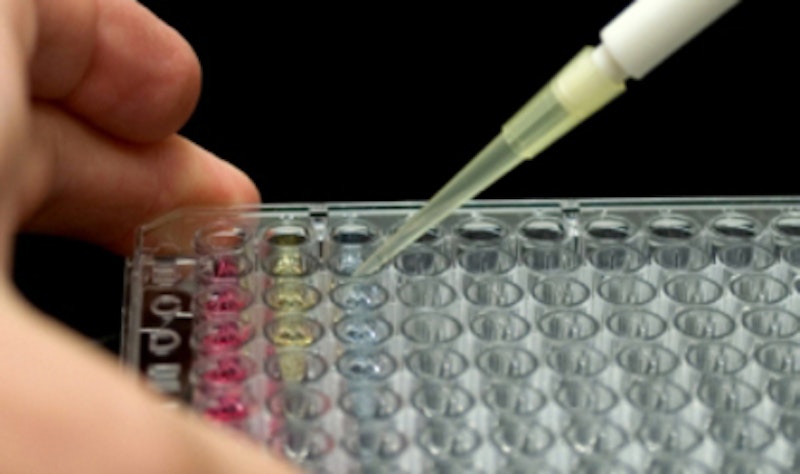 "Before I was old enough to really think about what in vitro fertilization meant, I had a show-and-tell jackpot with the Des Moines Register story I couldn't even read to my classmates (but it had my picture - that's all that mattered, right?). But that article, incidentally, was less of a celebration of my birth than it was a discussion, much like the article that appears above. When it appeared in May 1987, the controversy wasn't whether in vitro fertilization would be too successful and produce multiple births as it is today - it was the scary idea that, gasp, lesbians would use this new technology to get pregnant. Or that infertile couples would pay homeless women to be surrogates. Or that technology was going to grow so much that humans would lose all control over some of the most basic functions of life, including reproduction.

I can't imagine if my parents hadn't told me. I've always known about my unusual conception - even if that did make me the most knowledgeable seventh grader on the human reproductive system. When I told my mom I was working on this story, she quickly pulled out article clippings, video tapes, and other in vitro fertilization information she had stowed away 22 years ago. When I sat down to interview the Chappell family, they proudly showed me the used needles from the daily shots needed while going through in vitro fertilization, pictures of the fertilized embryo (and were even able to point out the two possibilities that are their son), and ultrasound pictures.