Fame Is So Wonderful

A 2014 Daily Beast interview with the late comedian Joan Rivers vs. a 2003 Library of Economics & Liberty interview with author/professor Lawrence Lessig. 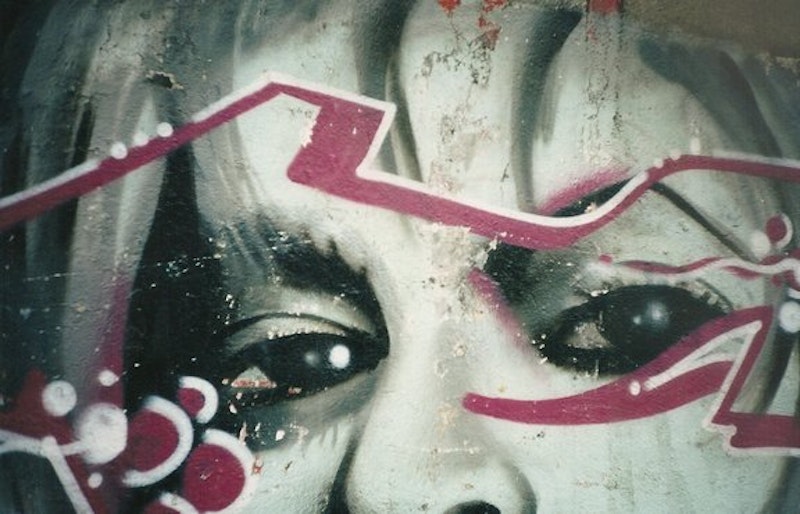 Joan Rivers: People are always shocked when they see me at a party.

Lawrence Lessig: A lot of them just want to make money.

Rivers: Constantly. Do you want a sandwich?

Rivers: Somebody’s going to have to make a compromise here.

Lessig: You own a house, you can't say, “no, you can't put a sidewalk in front of my house” —that's an easement that's forced on you by the law.

Rivers: We close ranks. This is the time to screw around.

Lessig: That's an argument which ordinary people laugh at. It sounds almost trivial.

Rivers: Go fuck yourself, I’ve had more good times than you’ll ever know, so don’t you dare patronize me.

Lessig: Exactly. But still, I think they deserve that type of protection. It’s a bit more complicated.

Rivers: I was sitting in this big empty house in Bel Air, with a phone with five extensions which we no longer needed. I had the gun in my lap, and the dog sat on the gun. You don’t forget this, honey-bunny.

Lessig: So they launch a holy war, Jack Valenti calls it a terrorist war, against these new technologies.

Rivers: I understand it, and feel terribly sorry for him, but I wonder if I’d be sitting here today talking to you if he had not killed himself, if we wouldn’t have ended up just a very bitter couple in a house on the hill somewhere.

Lessig: I thought that was pretty radical at the time.

Rivers: Fame is so wonderful.