I Almost Threw Up 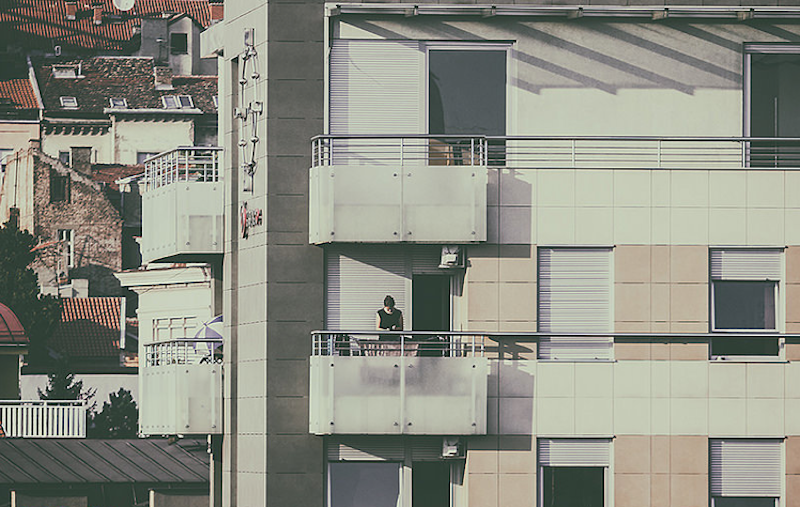 Michael Mann: It was a totally benign meeting; they were there to discuss where a second meeting was going to take place, where they would flash the money, and the other guys would flash the dope. It’s kind of like high school.

Pedro Pascal: It was terrifying. It was all downhill from there.

Mann: Well, yes. Better than most things in theatres.

Pascal: I almost threw up. Nobody else cared.

Mann: The last one had one of the best endings I’ve ever seen on television, when that atomic bomb goes off.

Pascal: You had the perfect braids. Basically, I think anything is possible.

Mann: It’s always a challenge to leave context behind.

Pascal: Have you done your research?

Mann: Every minute, every hour, every day.

Pascal: There are obvious answers. Think of everything we’re actively editing in our minds.

Mann: The specificity of what every single line might mean. If the guy didn’t go for his pocket, or he came out empty-handed, the valet would slow down, even walk away. There’s none of that vanity.

Pascal: Didn't we both do a Touched by an Angel within a year of one another? This is something you and I talk about every few years.

Mann: I remember I was sitting on my porch, and suddenly two things occurred to me at the same time.