We are entitled to enjoy the things that get us off the easiest. 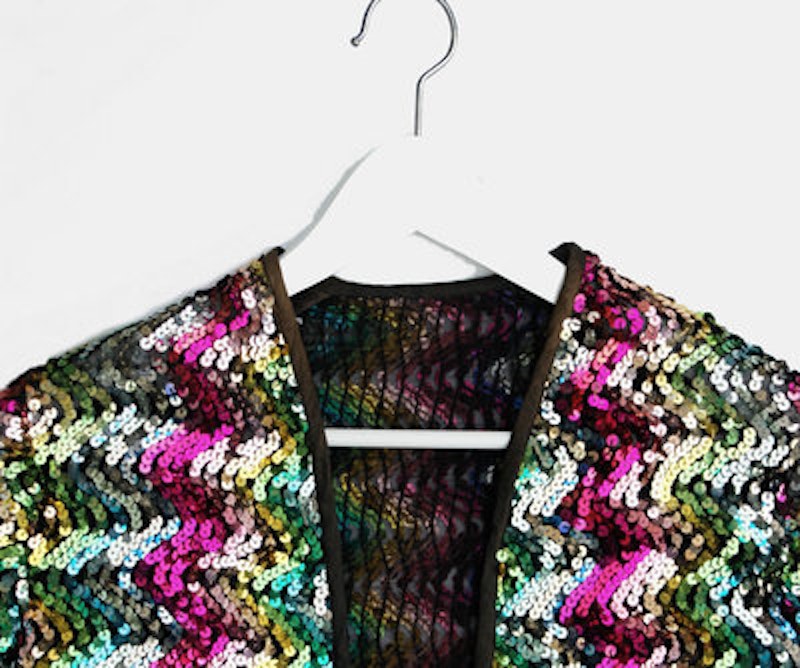 I’ve always thought of the bookshelf as the most important space in a house. A person’s brain is all laid out for you, right there in the open. My bookcase, a cheap white thing I got at Target for $15, holds all kinds of books—artist monographs, a book on How to Be Gay, DJ manuals as well as other texts on pop culture. I assume that when people come over they’re going to look at the bookcase to see what I’ve read, see if they can strike up conversation in some way. This is an exercise in taste. Sure, my bookcase is practical in that it is mostly for holding the stuff I need for my research and teaching, but along the way it also conveys to you what I’m like and the types of things I’m interested in. It’s all staged. Theater.

Taste isn’t always show and tell: it’s never just about what you like, but also about what you want people to think about you. Even if you don’t want anyone to judge you based on your taste alone, people form opinions about us instantly given incredibly little information. And taste in music, dress, apartment furnishings (or any other first impressions) presents just enough material to give people what they need to judge you.

So, I’m wondering this: can someone have bad taste?

How many of us have dated people we thought had horrible taste in everything? Wait, you think Yanni is a real musician? K thx, bye.

Everywhere we look there are magazines and journals and ratings systems and Yelp reviews to help us like things or find things we should like. They try to educate us. “Don’t go to that restaurant, it’s horrible,” one review might say. “This new album by ____ is the literal worst. Avoid it at all costs,” goes another. But what if I actually loved that restaurant or that new record? Just because you hate it doesn’t mean I won’t love it, and vice versa.

That’s why I’m reluctant to say that “bad taste” exists. Would I ever be caught dead at a Miley Cyrus concert? Definitely not. But Ms. Miley might give you life, and I can’t pass judgments because of that (but I can roll my eyes). You know, one of the things I love doing is getting people turned on to new music. It frustrates me that people get locked up into the boring rhythm of listening to what the radio says is cool. So I often give gifts to people of my favorite records or records I think they’d like for one reason or another.

Taste is environmental. Part of what we like— girls or guys, music, the way we eat or hold our forks—has to do with how we grew up and what we were surrounded by or exposed to. I’m pretty sure my love of sequins and embroidered strong-shouldered blouses comes from the fact that I spent a lot of time with my grandmother as a kid. She dressed just like that. I’m also sure that my love of electronic music comes from my background and lifelong interest in classical music and composers.

But taste is aspirational, too. Maybe you change your taste to fit into certain groups on campus or at the workplace. Nobody wants to be lonely, and maybe your interests are just too weird for society to handle right now, better if you become just like everybody else. This is what makes taste aspirational, because it is not about being who you are right now but being who you think you want to be, forcing yourself into liking stuff that the cool crowd likes—whatever “cool crowd” means to the groups you belong to.

Tastes evolve throughout your lifetime, but I doubt they make any serious detours or changes. Over the past few months I’ve been obsessed with poundy techno and I’m positive that my love for this music stems from my general obsession with bass—not any and all bass but smart bass—and classical music. I didn't even know I liked techno until a few months ago, and it’s been really exciting to explore and follow this new musical interest that makes complete sense, given my particular taste.

So even though I might make fun of you, talk about you behind your back or think that you’re an idiot because you think Kim Kardashian is amaze, I don’t think there’s such a thing as “bad taste.” Taste is relative and we are entitled to enjoy the things that get us off the easiest. Some things are so funny to me that get lost on other people. Or some things are beautiful to me that other folks don’t get. The best is when you share something you’re really keen about with someone close to you and they start to get into it. Sure taste is relative, but we’re at our best when we allow ourselves to embrace unfamiliar cultural forms.