Signs you had kids during the rise of Nickelodeon. 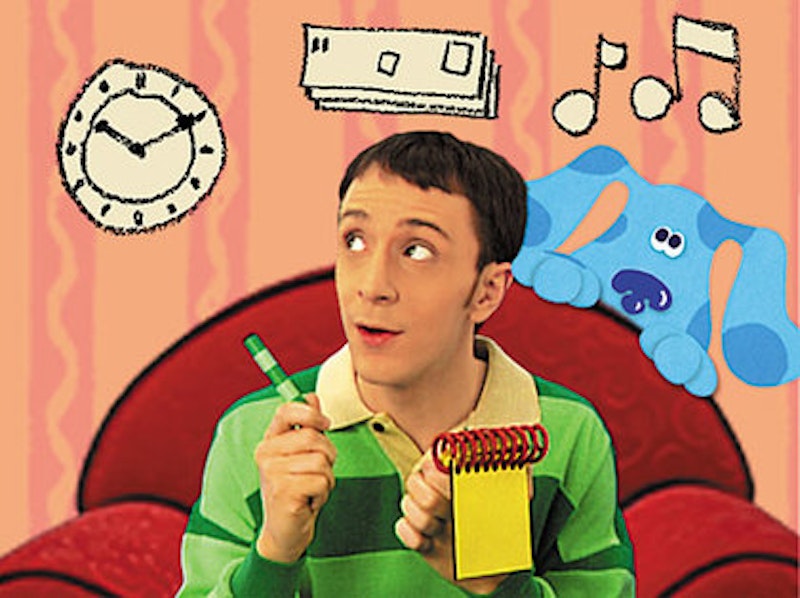 If you are a Gen Xer mom like me, you may have experienced the wonders of raising kids in the 1990s, an era when there was no such thing as never having had cable TV, handheld devices did more than play football with lines and beeps and we watched Disney films (on VHS), not a Disney channel.

Here are some other differences between our generation as 80s kids, and that of the children raised at the dawn of the Millennial era.

Ah yes, a simpler time, when McDonald’s still had the ball pits that only a 90s mom remembers.