Chappelle appears genuinely hurt and miffed about being labeled transphobic. 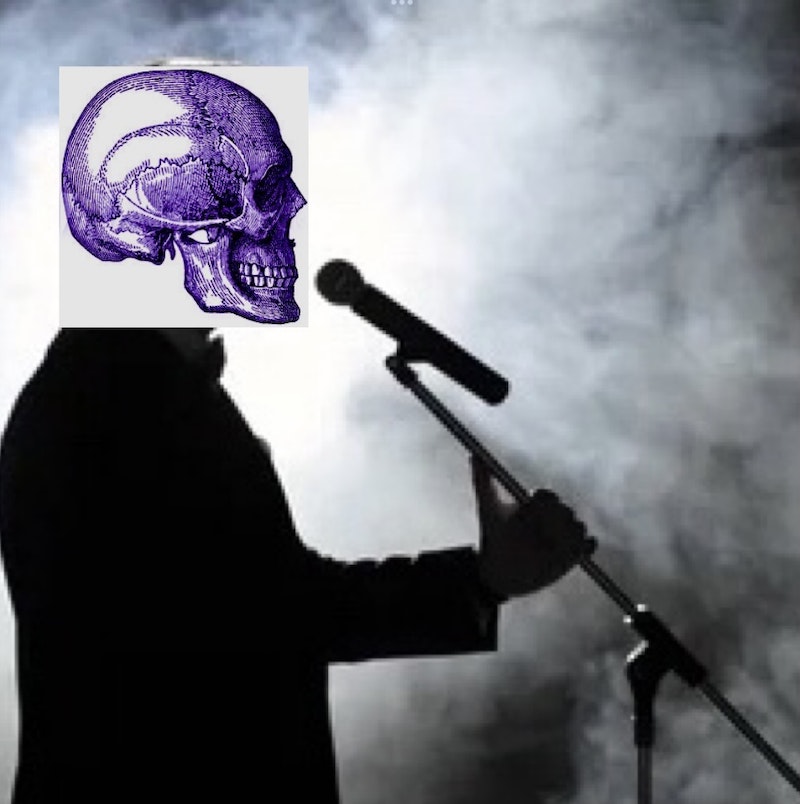 “The Closer,” Dave Chappelle's latest contribution to the world of stand-up comedy, is painful to witness. He appears genuinely hurt and miffed about being labeled transphobic. Then he ponders the fact that maybe he is. He continues by calling himself a feminist. Charles Bukowski said as much in a long-ago recorded poetry reading. After years of being bashed by the feminist movement, Bukowski jokingly declared himself the Men's Feminist Liberation Movement.

It’s reminiscent of Lenny Bruce's slow decline, attempting to defend himself against the legal system. You can't win for losing. When one exposes ugly truths, they must prepare for the blowback. Back then, you couldn't say anything against the government or organized religion without incurring the wrath of law and censorship. McCarthyism was the original cancel culture. The legal system decimated Bruce, spitting him out onto his bathroom floor, where he died, sad and alone from a heroin overdose.

On the other hand, Dave Chappelle is now another victim of cancel culture's most indignant group, the much-maligned LGBTQ community. These hypersensitive folks are fighting for the right to choose gender without discrimination and promote social awareness of transgender equality or the lack thereof. I don't know much about the inner circle workings of the LGBTQ culture. But I do know oppression and prejudice. Chappelle is getting a bad deal right now regarding intolerant gender-benders attacking their cause through targeted victimization. I believe Chappelle’s on their side, and they refuse to recognize his affinity with their unified voice.

I reckon that's how it goes when your brand of humor is a raw, in-your-face ugly truths. But there are too many examples of cutting-edge comedians who’ve suffered the same fate and indignity, aside from Chappelle. The lineage goes back decades. And they all had to deal with backlash for social satire statements gone awry aimed at racism, sexual inequality, stereotypes, and unpopular issues condemning hypocrisy, censorship, religion, politics, and indiscriminate hatred.

This is not a critique of social satire or controversial comics. It's more a contemplation about where to draw the line on what's considered funny instead of stepping over the barrier into the realm of hate speech and the uncensored putdown. Making fun of others at their expense isn’t a good forum. Dissing individuals or groups for who they are or what they represent is wrong. It resolves nothing. Yet it happens all the time. You better get ready for the big meltdown. It's human nature to make fun of what we don't understand. The fear of different colors, sex, ideas, or beliefs is old stuff.

One can argue, fuck Dave Chappelle. Who the hell does this wealthy and famous asshole think he is to comment about anything, especially something as hot button as LGBTQ. Well, he's a social satirist. That's what they do. I asked some trans friends and acquaintances for their thoughts. A few were dismissive and said they boycott Netflix and Chappelle as one entity. They had no desire to watch him or support the channel's stance. One friend suggested I listen to a podcast called Cancel Me Daddy that addresses trans and LGBTQ agendas. The host and guest speakers trashed Netflix and Dave and compared them to Trump and his hateful rhetoric. The takeaway I got was "Who can we trust?"

They didn't have much to offer other than their knee-jerk hatred reaction to the fact that Chappelle made some insensitive remarks about genitalia and alternative lifestyles. I'm not defending either party. But I'm not on the fence about who you can trust. No one. I truly miss those days when you were either straight or gay. There were no murky gray areas of sexual reassignment or surgical procedures to transform gender.

If anything positive comes from this, the LGBTQ community should thank Chappelle for exposing the travesty of their situation. It's a classic case of killing the messenger for stating the obvious. We make our choices and live with them. Pointing fingers and playing the blame game isn't the answer. Trust in yourself first, to hell with the rest.