But We Always Move It Around 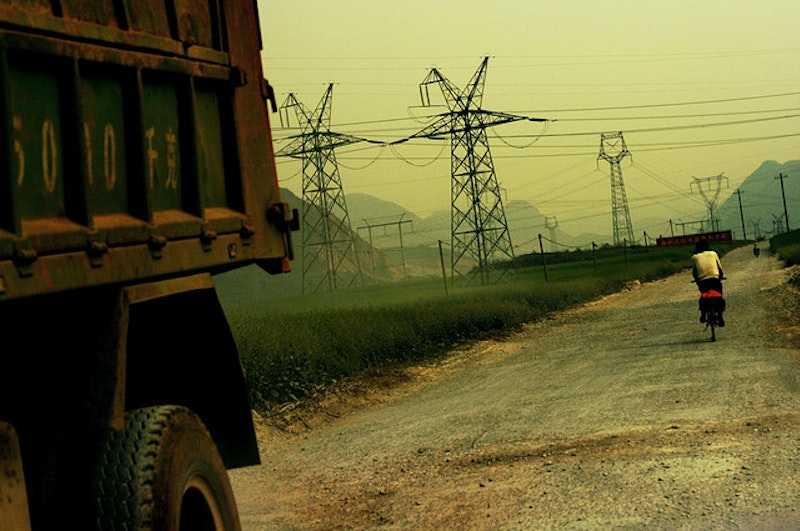 Rachel Kushner: For me, truth cracks open in the places where things do not cohere.

Ai Weiwei: I woke up very early this morning, actually, because I suddenly felt I should make arrangements because, if that happened, I would feel regret that I didn't arrange this or that.

Kushner: Someone could say that, the temptation is there, but if you’ve ever ridden them, they are about the feel, the satisfaction that’s distinct to riding a two-wheeled chassis with a fast motor in it.

Kushner: Each action begins with a verb, a thing they did. It just made sense.

Weiwei: You have to be somehow involved. But I don't want to be deeply vanished by an overjoy of this game.

Kushner: I think about that a lot.

Kushner: They wanted a life that had a kind of deeper value to it, a collectivity and freedom they felt was unavailable under capitalism.

Weiwei: Like a housewife pulls a few vegetables out of a garden, she can still make a beautiful dish, better than any restaurant.

Kushner: The question is how much do you really allow for it.

Weiwei: The state is shocked. It completely destroys or, at least, delays the honest life.

Kushner: It is the liquid agent for speed. It deals with images, takes them seriously, is in dialogue with them. They are there to complicate or please, or hopefully both.

Weiwei: It's like you're sealed into an iron can with no sense of connection from the outside world or your previous life.

Kushner: Thankfully, it is a break from that. And in any case, everything starts somewhere.

Weiwei: But we always move it around.