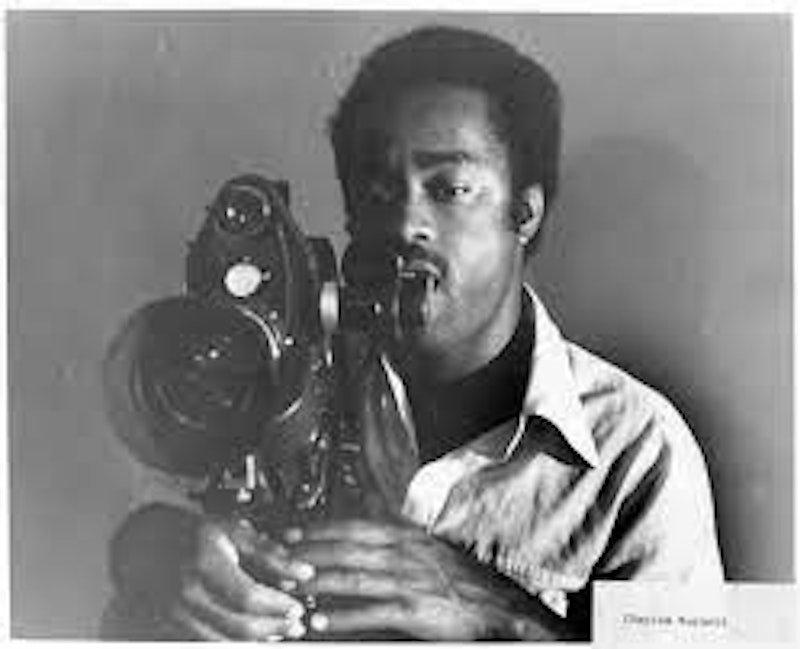 Charles Burnett: You just start over from a blank page. Each time you look at a blank piece of paper, you wonder how you're going to do it, starting from scratch.

Joe Biden: I don’t think it’s possible. Tell me how you do it.

Burnett: You can imagine how ridiculous that is.

Biden: You can’t know that. Come on, give me a break here.

Burnett: No. That logic justifies selling drugs, doing almost anything.

Biden: My mother would say, "God love you, dear."

Burnett: In the film there's an anti-Southern thing, like the son calling his mother “my dear,” which is like a country code-word, and she tells him not to say that.

Biden: Yeah. But you have to have some authenticity. It really matters.

Burnett: You could see for miles. You could have chickens, rabbits, ducks—anything—in your backyard.

Biden: Well, you know, you sound like you know a lot about Iowa.

Burnett: Yeah. Then I discovered the student deferment program.

Biden: Guess what? I'll ask you rhetorical question, you can't answer. What the hell are you talking about?

Burnett: This is the irony of it: I went to Zimbabwe and bought a pair of shoes for something like six million dollars.