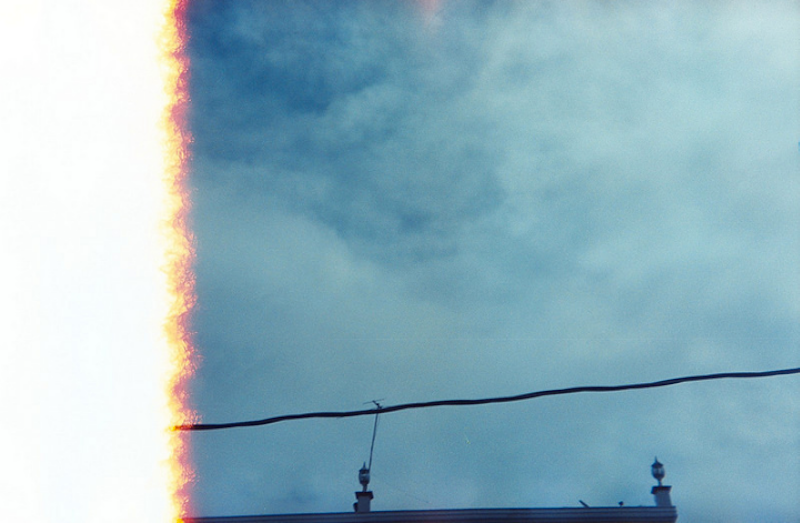 Nancy Isenberg: Their hair is compared to crops, because it’s bright white.

Charles Murray: That’s it. The whole thing. Bureaucracies destroy them.

Isenberg: Or the history they’ve been told has been grossly distorted.

Murray: But nothing we wrote could have made any difference.

Isenberg: Right. We forget the psychological power of that.

Murray: The point is not just to pass out enough money so that everyone has the means to live a decent existence.

Isenberg: Yes, this is a really disturbing thing, and it also similar to race.

Isenberg: Because at times they lived next to each other, they socialized with each other.

Murray: But they never said it publicly.

Murray: Unchecked, these trends will lead the U.S. toward something resembling a caste society, with the underclass mired ever more firmly at the bottom and the cognitive elite ever more firmly anchored at the top, restructuring the rules of society so that it becomes harder and harder for them to lose.

Isenberg: Why do you have all these negative terms for the poor, why do these ideas persist?

Murray: I’m not going to try to give you a balanced answer to that question, but take it in the spirit you asked it—the thing that stands out in my own mind, even though it may not be the most important.

Isenberg: And then I realized that this is connected to the larger problem Americans have about class, that they believe a myth.