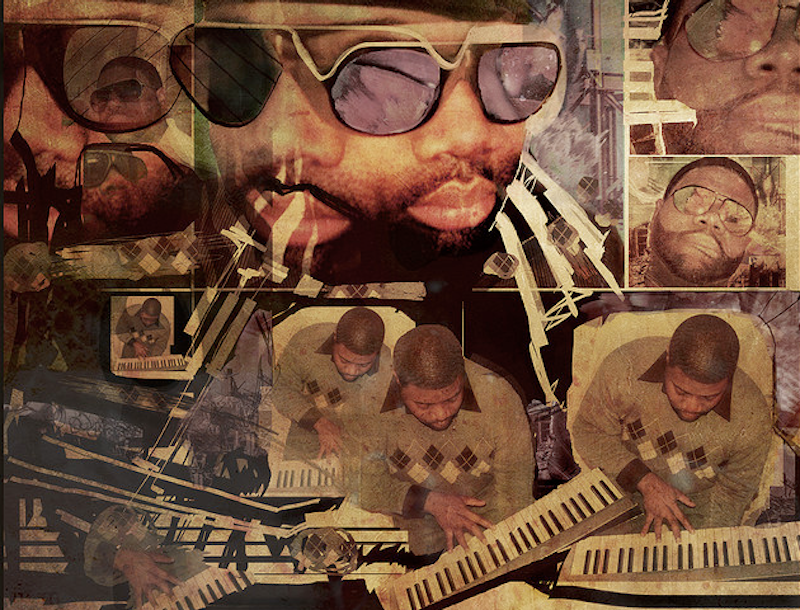 Peter Cullen: I'm like a grunt or a foot soldier, I go to auditions and I have no idea what's going to happen next week, I just stay at it.

T-Pain: I was pretty much in my bedroom.

Cullen: Do you want to go back in time?

T-Pain: At that time, I was using a PC and Cakewalk Sonar, and I had my friends just find me a bunch of cracked plug-ins to try out, and so I found Auto-Tune.

Cullen: As a matter of fact, Optimus is Optimus and I just shifted into the character and did it.

T-Pain: Reality is the thing everybody can relate to.

Cullen: I'd have to go to Wikipedia or something to find out what the whole thing is all about.

T-Pain: While a lot of my stuff is talk about stripper girls and drinkin’, I mean, it’s what I do, you know what I’m sayin’?

T-Pain: You know, only they know what they want out of it, and what they don’t want in it.

Cullen: Whoa, what's going on here? I'm getting rubbed out here, man. You're wiping me out, man. I'm out of this.

Cullen: It was very hard on my throat and I remember driving home and coughing up some blood. I said that was the last time I would ever do crap like that again. I make my living off of my voice and I thought, 'This is insane.'

Cullen: He's one of the greatest talents in voice work.

T-Pain: You know, I was trying to do a new “We Are The World” type of thing for him, ‘cause he was kind of aiming for that.

Cullen: And when he was created, the hero they had in mind was so well written and conceived that it was timely and important.

T-Pain: He kept calling because I kept hanging up on him; I didn’t think it was really him at first, you know?