Fifty years and more than 60 films. 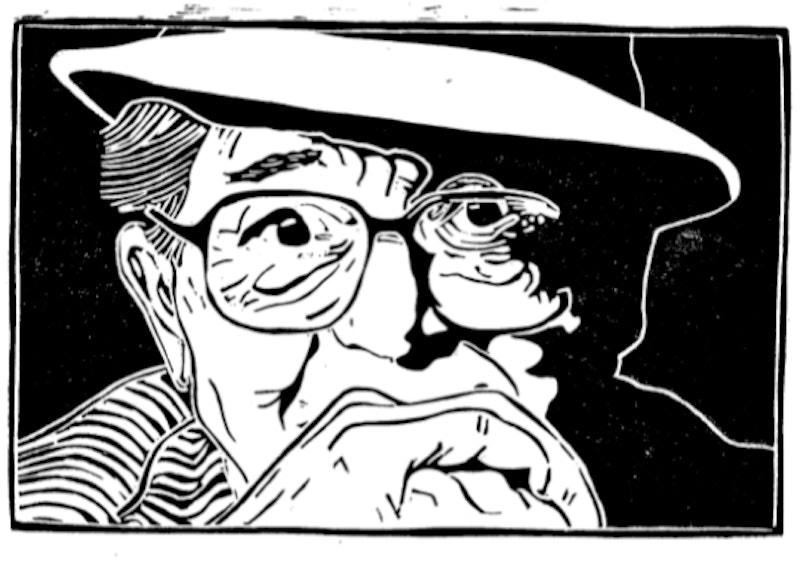 Billy Wilder was one of Hollywood's all-time great filmmakers. His movies ranged from film noir to screwball comedy and they were known for tight plots and memorable dialogue. Wilder despised sentiment and he sought to tell stories as simply and elegantly as possible. To Wilder, "The best director is one you don't see."

Wilder was born in Austria-Hungary in 1906. He was raised in Vienna where he became a newspaper reporter and a paid dancer.  At 20, he moved to Berlin and became a screenwriter in the burgeoning German film industry. He was Jewish and with the rise of the Nazis he escaped to Paris. His mother, sister, stepfather and grandmother stayed in Germany and all died in concentration camps.

Wilder's hero was German refugee filmmaker Ernst Lubitsch. In 1936, Wilder moved to Hollywood and was hired as a contract writer at Paramount, where he teamed with Charles Brackett, a writing partnership that would last 14 years. Wilder and Brackett co-wrote two films for Lubitsch: Bluebeard's Eighth Wife and Ninotchka. Wilder would later credit Lubitsch for teaching him all he knew about film. (A sign on Wilder's office wall read: "How would Lubitsch do it?")  Wanting to protect the integrity of his screenplays, Wilder became a director. His first effort was The Major and the Minor with Ginger Rogers and Ray Milland. ("Why don't you get out of that wet coat and into a dry martini?")

In 1944, Wilder made what many consider to be the first true film noir: Double Indemnity. The film established the noir conventions of venetian-blind lighting and voiceover narration. Wilder's writing partner on Double Indemnity was novelist Raymond Chandler. The two despised each other and Wilder's observations of Chandler's obsessive drinking led to Wilder making The Lost Weekend, Hollywood's first serious depiction of alcoholism. During production, Wilder fell in love with actress Audrey Young, who played a hatcheck girl. The two would marry and remain together for 53 years.

In 1950, Wilder made the classic Sunset Boulevard. The film is edgy and cynical and depicts the dark side of Hollywood. At an industry screening, MGM boss Louis Mayer complained to Wilder, "You have disgraced the industry that made and fed you! You should be tarred and feathered and run out of Hollywood!" Wilder replied to Mayer, one of the most powerful men in Hollywood, "Go fuck yourself!"

In 1957, Wilder teamed with a new writer, I.A.L. Diamond. The Wilder/Diamond team penned the films The Seven Year Itch, Some Like It Hot and Wilder's personal favorite, The Apartment. Wilder was considered an actor's director. He directed 14 different actors in Oscar-Nominated roles. His favorites were Jack Lemmon, William Holden and Fred MacMurray. He didn’t get along with Humphrey Bogart, James Cagney or Marilyn Monroe. Wilder said of Monroe, "Hollywood didn’t kill Marilyn Monroe, it’s the Marilyn Monroes who are killing Hollywood.”

Wilder made his final film in 1981: Buddy, Buddy. His career spanned 50 years and more than 60 films. He was an avid art collector who owned works from Picasso, Miro, George Grosz and Egon Schiele.  He sold his art collection in 1989 for $34 million. Billy Wilder died of pneumonia in 2002 at age 95.