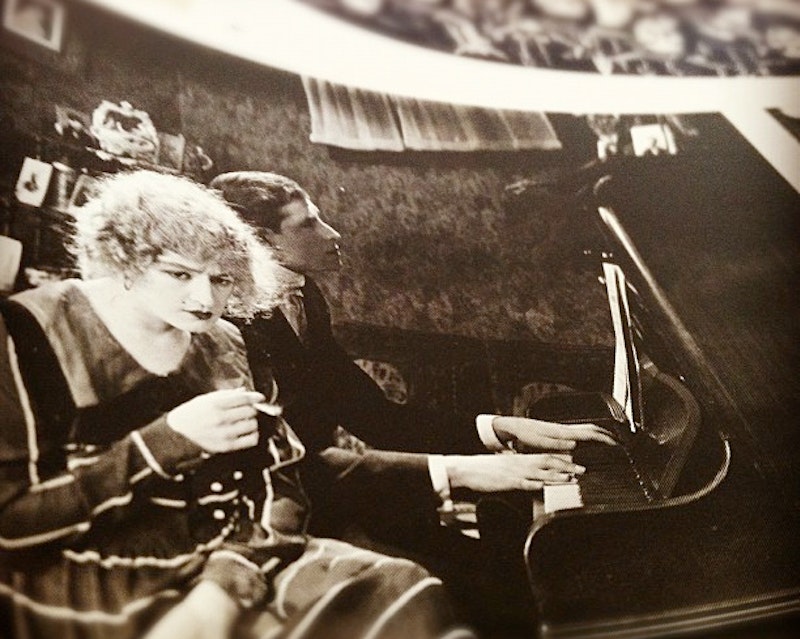 Kevin Shields: Anything could happen.

KS: So people's imaginations are dragged into the equation.

UKLG: It becomes an obsessive game.

KS: Yeah. But then you burn out.

UKLG: Out of middle-class guilt, out of human guilt for what we do to each other and everybody else. But you know how it is.

UKLG: I don't know. It may just be a refusal to take the counsel of despair.

KS: That's what happens when you don't sleep much.

UKLG: Well, I never thought of it that way because I’ve only lived under late capitalism.

UKLG: I had some problems with that in my teens.

KS: I felt like I was on holiday. I was just really meticulously scratching the top layer off this scratchplate with a razorblade. Unbelievable.

UKLG: Well, pure happiness is such an endangered thing.

KS: So if you let go it would practically fall off.

UKLG: These people just don't have a chance.

KS: Their production values, their attitudes, everything they were doing.

UKLG: I always compare it to the Baroque music period, where they’re all borrowing from each other like crazy and they’re all building the same house.

KS: They fight with each other.

UKLG: They draw islands or maps or places with the roads and the cities and the marshes and mountains and so on.

KS: There were no pitch wheels or anything, just up and down buttons which we sat there pressing frantically.